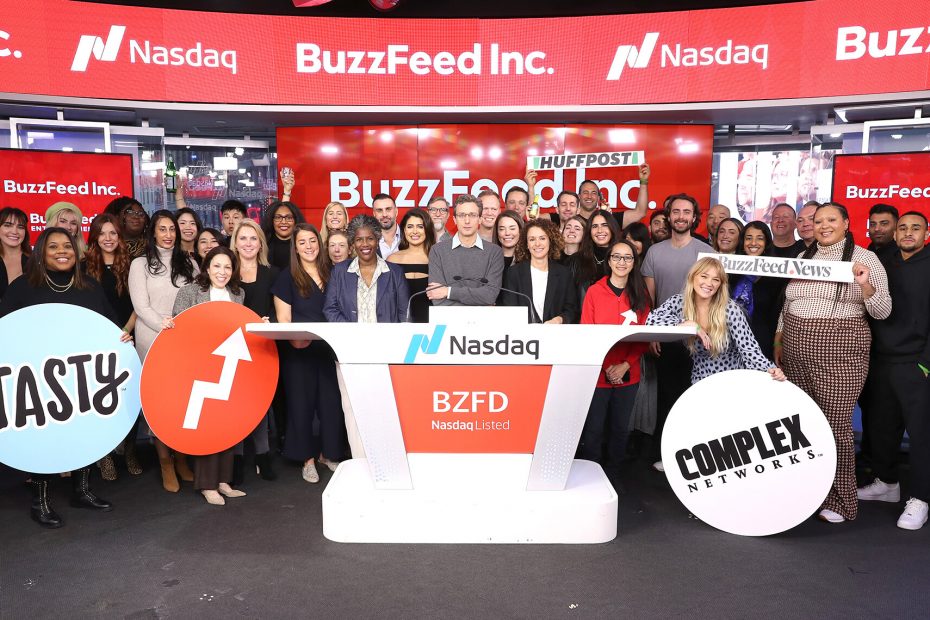 The stock market has been cratering so far this year — leaving special
purpose acquisition companies, which buy private firms in order to
make them public without the need for a traditional initial public
offering, with difficulty finding targets.SPACs, also known as blank
check companies, are facing the same concerns about inflation and a
looming recession on the horizon that are plaguing the rest of Wall
Street. So with stocks tumbling, the IPO market drying up, and
increased regulation around the corner, several high-profile SPACs
have recently pulled the plug on their merger plans.
Activist-investing king Bill Ackman’s Pershing Square Tontine Holdings
SPAC still hasn’t found a company to buy after a deal to acquire a 10%
stake in Universal Music Group fell apart shortly following its
announcement last year.RedBall Acquisition Corp., the SPAC run by
Billy Beane — the baseball executive played by Brad Pitt in
“Moneyball” — said this month it’s terminating its agreement to buy
ticketing app SeatGeek, citing “current unfavorable market
conditions.” In media, Forbes is also no longer planning to go public
via a SPAC, ending its merger talks with Magnum Opus Acquisition
Limited.

Expect more firms that hoped to go public through this once-trendy fad
to put the kibosh on those plans. Several other startups have already
scrapped their SPAC plans for this year, including homebuying service
Knock, corporate ridesharing firm Gett and investing app Acorns.

Beyond the stock tumble, the news just keeps getting worse for SPACs.
Proposed regulations from the Securities and Exchange Commission to
increase disclosure requirements for SPACs may lead to a further chill
in the market.” Many SPACs are not worth it anymore for investors.
There are better places to put money,” said Jared Kelly, partner for
the capital markets and securities group with law firm Lowenstein
Sandler. “There are not enough quality SPAC sponsors or merger
targets.”It doesn’t help that some of the companies that have defied
the odds and actually gone public via the SPAC route in recent months
have also flopped. According to data from PitchBook, shares of
companies that went public through SPACs in the past two years are
down 45% so far in 2022. Some high-profile deals have fared much
worse. Digital media company BuzzFeed has plunged more than 55% so far
this year after going public via a SPAC merger in December. Southeast
Asian super-app Grab has plummeted nearly 65% while fintech Dave has
nosedived more than 85%.”Demand for growth and venture-backed
businesses is non-existent,” said Cameron Stanfill, senior venture
capital analyst at PitchBook. He noted that valuations which SPACs and
merger targets had agreed to five or six months ago may no longer make
sense since “the climate now is much different.”Everything got reset
with interest rates rising,” Stanfill said, referring to the end of
super-loose monetary policy now that the Federal Reserve is in
inflation-fighting mode.

SPACs were all the rage in late 2019 and early 2020 after Richard
Branson’s Virgin Galactic (SPCE) and sports betting site DraftKings
successfully went public through SPAC deals instead of selling new
stock through a more traditional IPO. But shares of many other high
profile companies that merged with SPACs, such as electric vehicle
makers Nikola and Lordstown Motors and office rental company WeWork,
have flopped fantastically since their debuts. WeWork went public
through a SPAC in October 2021 after famously abandoning its IPO.

Time is running out to get deals done

It’s a worrying trend. Blank-check companies that haven’t yet acquired
anything may struggle to find an attractive target in this
environment. And for many of these SPACs, the clock is ticking.
Because of the way the firms are structured legally, once a SPAC goes
public, it typically has about 18 to 24 months to purchase a company
before it is forced to dissolve and return cash to investors. That
means several blank-check firms are now going to be scrambling to find
merger targets to take public. Many won’t succeed.” SPACs are under
immense pressure to close the deals,” said Santosh Rao, partner with
Manhattan Venture Research, in a recent report. “The oversupply of
active SPACs means that competition for high-quality startups is going
to be intense, even more so with economic uncertainty holding
companies back from tapping the public market. “A “fair number” of
SPACs will probably not be able to find a merger target and will wind
up giving capital back to shareholders, Stanfill said, adding there
simply is a “crowding in the market,”, especially for certain
speculative industries like electric vehicles.