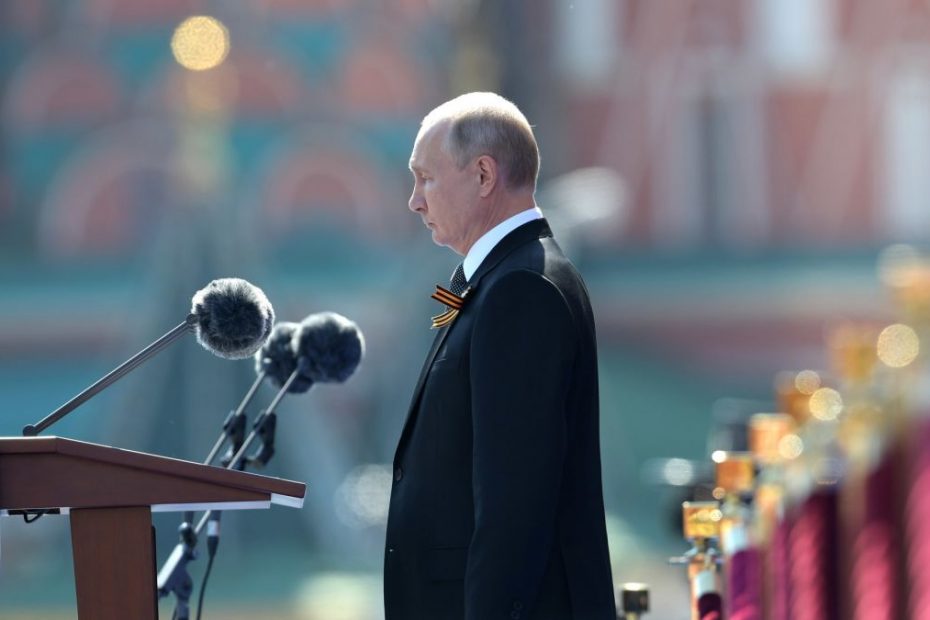 Expanded U.S. government sanctions against Russia in response to the
war in Ukraine include a ban on accounting and management consulting
services by U.S. citizens.

The sanctions announced Sunday “prohibit U.S. persons from providing
accounting, trust, and corporate formation, and management consulting
services to any person in the Russian Federation,” a White House
statement said.

The statement included other sanctions designed to restrict Russia,
which invaded Ukraine on Feb. 24.

The sanctions are imposed by the U.S. Department of the Treasury’s
Office of Foreign Assets Control (OFAC), which is a Sunday news
release identified accounting and other services as categories
“subject to a prohibition on the export, re-export, sale, or supply,
directly or indirectly, from the United States, or by a U.S. person,
wherever located, to any person located in the Russian Federation,
pursuant to Executive Order (E.O.) 14071.”

The process of business disentanglement from Russia began several
months ago, not long after the invasion of Ukraine. To varying
degrees, numerous organizations, including all of the Big Four
accounting firms, have ceased operations and/or stopped doing business
in Russia or with Russian companies.

A statement Monday by the Association of International Certified
Professional Accountants, the combined voice of the American Institute
of CPAs (AICPA) & The Chartered Institute of Management Accountants
(CIMA), expressed support for implementing economic and trade
sanctions and other measures in response to the Russian military
invasion of Ukraine.

“We will continue to monitor the situation to address any further
impacts on the profession. Our primary focus remains on members,
students, and staff impacted by this war. We are developing and
releasing resources to help our members and the broader accounting and
finance profession address the urgent economic challenges stemming
from sanctions, supply chain disruption, and other issues.”

In March, the Association announced an indefinite suspension of
services in Russia and Belarus.