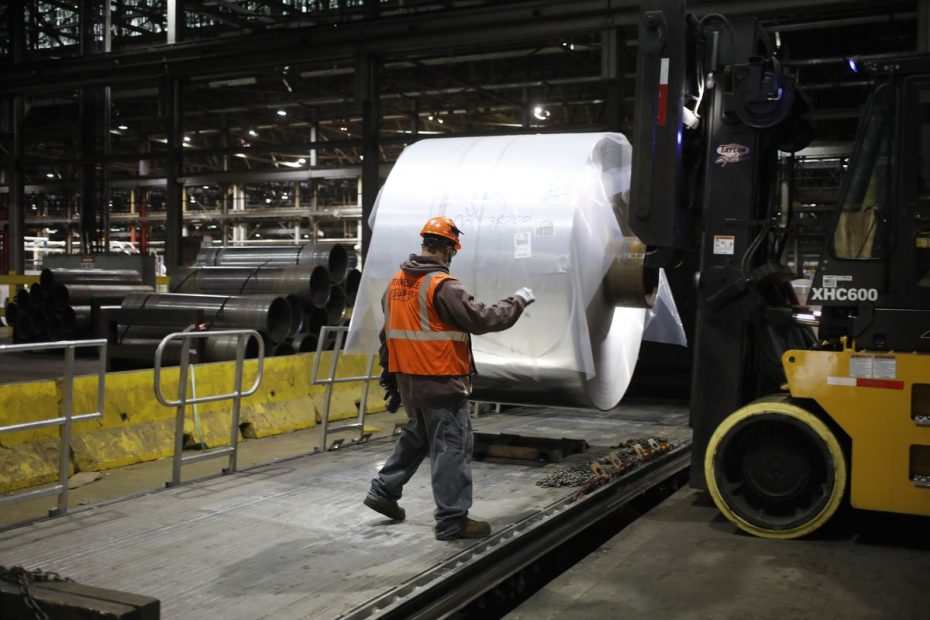 The U.S. jobs market has never been tighter than it is today,
increasing the risks to the economy as Federal Reserve policymakers
move to rein in inflation, according to Goldman Sachs Group Inc.

The Wall Street bank’s economists have compiled a gauge of U.S. labor
that they say better tracks wage gains — which are key to
inflationary pressures — than other measures. They add the total
number of employees and the number of job openings to estimate labor
demand. For supply, they count the labor force or people in work and
those looking for positions.

The latest reading of the gap shows an excess of 5.3 million in labor
demand versus the supply of workers — “the most overheated level of
the postwar period both in absolute terms and relative to the
population,” Jan Hatzius, Goldman’s chief economist, wrote in a note
Monday.

Much of the continued strong employment growth that’s likely in the
coming months will come from people who are currently outside the
labor force — something that will help ease this jobs-to-workers gap,
Hatzius wrote. That will happen as Americans living off of savings
work down their stockpiles, he said.

“The bad news, however, is that this is probably not sufficient,”
Hatzius wrote. “In order to reduce wage pressure to levels at least
broadly consistent with the Fed’s inflation target, we estimate that
the gap needs to shrink by at least one-half.”

Fed policymakers target 2% inflation, and the most recent reading for
the central bank’s preferred core gauge was 5.4%. As for wages,
Friday’s March jobs report showed a 6.7% annual advance for production
and non-supervisory employees, the biggest since 1982 after excluding
spring 2020 distortions from the pandemic shutdown.

Given the magnitude of tightness, Hatzius warned of three potential
consequences:

It may take economic growth slowing to the 1% to 1.5% range to bring
down inflation
“This will probably require a significant tightening in financial
conditions,” he said, referring to a measure that includes equities
and corporate debt
“It could well mean a higher terminal funds rate than our baseline
forecast of 3%-3.25%,” he said, referring to where the Fed’s policy
rate — currently a 0.25%-0.5% range — peaks after interest-rate
increases

Hatzius also noted that, historically, there has never been a
loosening in the job market on the order of 0.6% of the labor force —
“a share that would correspond to about 1 million at present” — that
wasn’t connected with a recession.

Similarly worrying, the U.S. unemployment rate — at 3.6% currently,
practically its pre-pandemic level — has never risen more than 0.35
percentage points over three months without a recession.

Despite the alarming record, Hatzius takes heart from the fact that
the sample size is small, at just 12 U.S. recessions since the end of
World War II. He also said that episodes in other big economies showed
moderate labor-market deterioration can occur without economic slumps.

Also encouraging: there are few signs of the kind of financial
imbalances among American households and companies that were seen in
the run-up to the 2001 and 2007-09 slumps.

Still, “the broader point is that once the labor market has overshot
full employment, the path to a soft landing becomes narrow,” Hatzius
concluded.