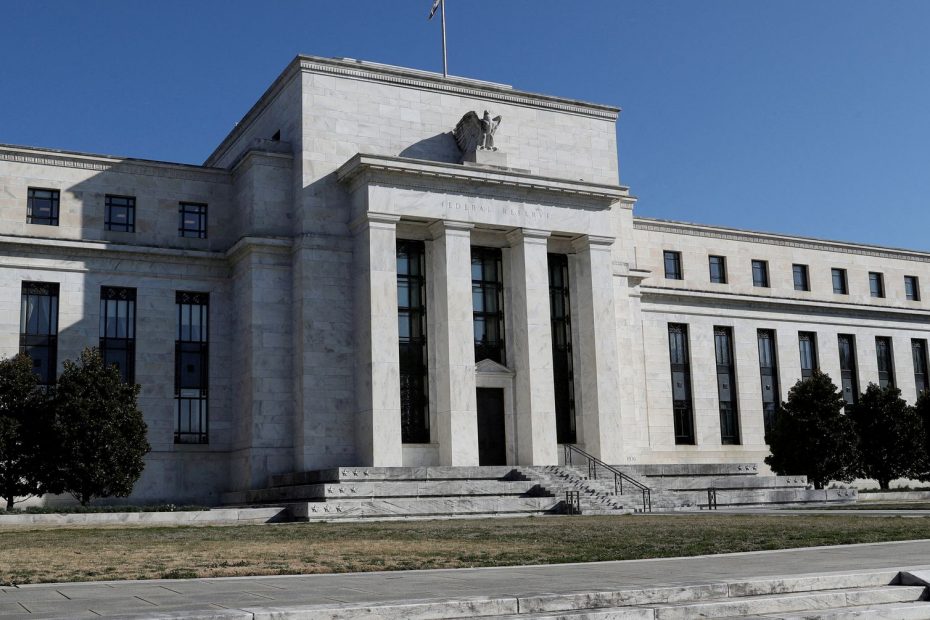 The U.S. economy grew at a modest to moderate pace from mid-January through early February as the Omicron variant of COVID-19 disrupted businesses and held back consumer spending, the Federal Reserve said Wednesday.

The Feds periodic compilation of business anecdotes from around the country known as the Beige Book provided the latest evidence that the pandemic Delta setback to the economic recovery in recent months, millions of workers called in sick in January. Companies also cited severe winter weather as a disruption.

The report contains information gathered through February 18, after the Omicron variant drove up COVID-19 cases and hospitalizations to record highs the month before COVID-19 cases have fallen sharply in recent weeks that’s begun to decline and some states have announced plans to pull back pandemic related restrictions. demand for workers remained high at the beginning of the year and businesses expressed difficulty in hiring, which was somewhat exacerbated by the Omicron surge.

Still, the report noted that workers and firms recovered more quickly than during previous waves of the virus. a manufacturing company in Arkansas says that it has tripled or plans to triple its number of robotic welders to cope with the difficulty in hiring workers.