Home » There could be a record high Social Security cost-of-living adjustment in 2023, but it’s not set in stone: 3 things to watch

There could be a record high Social Security cost-of-living adjustment in 2023, but it’s not set in stone: 3 things to watch 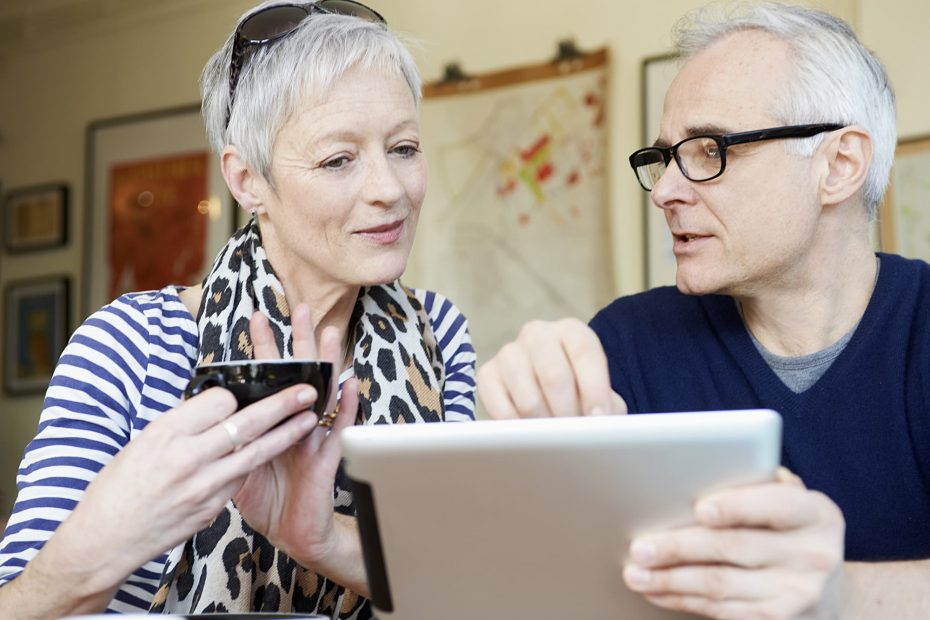 An 8.7% Social Security cost-of-living adjustment could be possible in 2023, based on government inflation data released Tuesday.

The estimate comes from The Senior Citizens League, a nonpartisan senior group, which found that increase would boost the $1,656 average monthly retirement benefit by $144.10.

Such an annual increase in benefits would be the highest COLA ever received by most of Social Security’s current beneficiaries, according to The Senior Citizens League.

It would also be the biggest cost-of-living adjustment in four decades, surpassing this year’s 5.9% boost to benefits.

“Even though it’s not as high as we were predicting back in June, it’s still going to be the highest in four decades,” said Mary Johnson, Social Security, and Medicare policy analyst at The Senior Citizens League.

The calculation is based on consumer price index data released Tuesday, which showed inflation rose 8.3% over the past year as of August amid volatile energy and food costs.

The Social Security Administration calculates the annual COLA based on a subset of the data, the Consumer Price Index for Urban Wage Earners and Clerical Workers, or CPI-W. That increased 8.7% over the past 12 months as of August.

COLA for 2023 is still an estimate

The official cost-of-living adjustment is typically announced by the Social Security Administration in October. Between now and then, there are several factors that could affect next year’s increase and how much of that money makes it to retirees’ checks. Here are three to watch:

The Social Security COLA is calculated by comparing third-quarter CPI-W data from the current year to the same three months of the previous year.

Consequently, there is one more month of data to go before the official calculation is made.

How inflation fares in that time will affect the official COLA.

The Federal Reserve’s interest rate increases may have an impact on September inflation data.

“That may very much affect some consumer confidence that would affect September,” Johnson said.

To be sure, just how much extra money Social Security beneficiaries see in their monthly checks next year will also depend on just how much Medicare Part B premiums increase.

Those premiums are often deducted directly from Social Security checks.

This year, the standard Part B monthly premium is $170.10. The Medicare trustees forecast in their annual report released in June that the rate would stay the same in 2023.

The official Medicare Part B premium for the next year is typically announced in November.