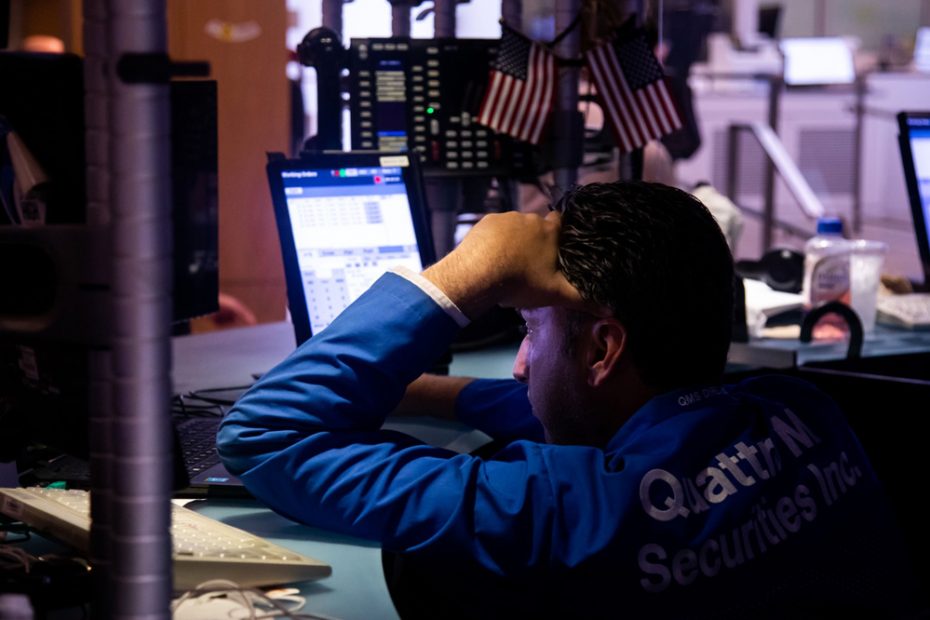 Venture capital and private equity have left the market, and the third quarter’s proceeds are the lowest since 2008.

Move over crypto, meme stocks, and SPACs — the IPO market is also in the tank. The third quarter of 2022 was the worst one for initial public offerings in more than a decade, according to a new report from Renaissance Capital, which analyzes IPOs. In fact, the 2022 U.S. IPO market is on track to raise the least amount of money in more than 30 years, the report said.

The IPO market followed the rise of other speculative assets in recent years, but that is over. So far this year, the Renaissance IPO ETF is down almost 50 percent, compared with a little more than 22 percent for the broader market. “Returns were once again skewed by volatile pop-and-drop issuers, and only four IPOs (16 percent) finished above offer,” Renaissance Capital said in its report.

A major reason for the overall slowdown is the dearth of companies coming to market from venture capital and private equity firms. Only two IPOs came from the VC world. “Large VC-backed tech names continued to sit on the sidelines, not surprising given ongoing poor trading from their public counterparts,” said Renaissance. It noted that last year’s VC-backed IPOs finished the third quarter down 58 percent.

Private equity has been avoiding the IPO market all year, with none coming to market in 2022.  Last year’s PE-backed IPOs were down 33 percent at the end of the quarter.

SPAC IPOs were also a big part of the 2020-2021 boom, but issuance has sunk to its lowest level in five years, the report said.  “SPACs continued to face an environment marked by regulatory uncertainty, high redemptions, merger terminations, and poor de-SPAC returns,” it noted.

Only 25 IPOs came to market during the quarter, raising $2.4 billion. It was the slowest third quarter since 2011 in terms of the number of IPOs. Perhaps more ominously, the amount of money raised is the lowest since the third quarter of 2008, when the market collapsed in the global financial crisis in September of that year.

More than one-third of this quarter’s IPOs — nine — were of Chinese companies listing in the U.S. This follows the country’s audit agreement with the U.S. in August. Hong Kong-based fintech AMTD Digital was the third biggest IPO of the quarter, raising $125 million. The worst of the lot was also a Chinese company, e-commerce play WeTrade Group, which Renaissance said fell more than 96 percent after a “triple-digit debut.”

AMTD was one of three IPOs that raised more than $100 million, with the first being the listing of AIG carve-out Corebridge Financial, It raised $1.7 billion in the year’s largest IPO to date and accounted for 71 percent of the quarter’s proceeds.

Renaissance doesn’t expect the IPO window to reopen until next year but says it has 238 companies on its watch list.