Home » The Fed’s new challenge: Stay on the gas or tap the brakes?

The Fed’s new challenge: Stay on the gas or tap the brakes? 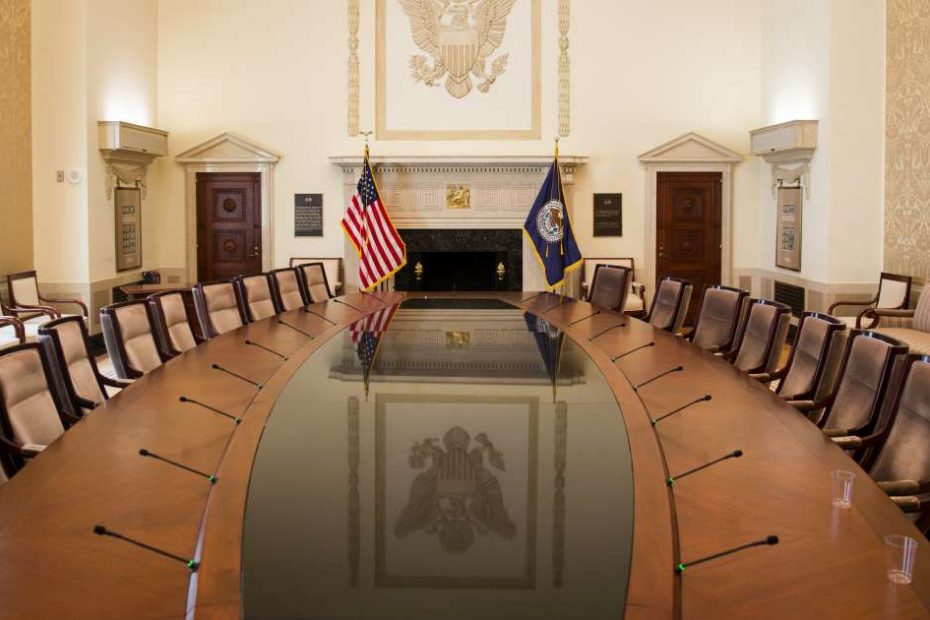 As they debate the size of their next rate hike, Federal Reserve officials grapple with the broader needs of an economy expected to keep slowing

The Federal Reserve spent most of last year in emergency mode, scrambling to catch up to inflation. Now central bankers agree that the phase of their work is wrapping up. What they’re still trying to figure out is what comes next.

Fed officials will convene for their first policy meeting of the year on Jan. 31 and Feb. 1, when they’ll raise interest rates for the eighth time in a row to combat pandemic-era inflation. Exactly how much isn’t clear yet. Financial markets and analysts increasingly expect a quarter-point hike — down from a half-point in December — thanks in part to encouraging data showing that inflation continues to fall. Smaller hikes from now on would also grant the Fed more flexibility, economists say, as the central bank susses out how much higher rates need to go. Officials still think rates have to rise a bit, despite signs that inflation has peaked.

But zoomed out, the Fed’s next moves will reveal a deeper diagnosis of where the economy stands. A slower pace, Fed watchers say, would make clear that the central bank is no longer in a desperate game of catch-up. Instead, it could now be paying closer attention to the risks of overdoing it, especially since policymakers still have to wait and see how drastically what they did last year might hamper the economy in 2023.

In a Thursday speech, Fed Vice Chair Lael Brainard said the full effects of the moves the Fed has already made are “likely” yet to come. Brainard also mapped out a slew of reasons inflation could keep trending down: Wage growth appears to be moderating, supply chains are improving, rents on new leases are slowing and inflation expectations are still well-anchored.

The goal is for the economy to keep moving in that direction, without getting rates so high that businesses pull back on investment and hiring and the labor market suffers. The Fed has a two-part mandate: control prices and foster “maximum employment.” It must be careful not to lean too hard to one side and risk hurting the other.

“As we get further into restrictive territory, those risks around our dual mandate become more two-sided,” Brainard said in remarks on Thursday. “Now we’re in an environment where we’re managing risks on both sides.”

Outside of emergencies, the Fed prefers to move slowly, tweaking rates up or down by a quarter of a percentage point. Kaleb Nygaard, an expert on Fed history and host of “The Reserve” podcast, noted that since the central bank started announcing changes to the federal funds rate in 1994, the Fed has raised rates 47 times. Thirty-six were in quarter-point increments.

“They don’t know what the peak rate should be,” said Derek Tang, an economist at research firm LH Meyer/Monetary Policy Analytics. “They feel like they’ve caught up, but they don’t know where the endpoint is. So you approach it more gingerly. They feel their way there.”

It makes sense to move gradually. Apart from its policy rate, the Fed’s decisions ripple through all kinds of lending for businesses and consumers. Last year, for example, its aggressive moves triggered a huge run-up in mortgage costs, zapping a white-hot housing market.

But then again, last year was not the norm. The Fed spent 2022in an all-out effort to regain control of inflation, as prices soared over the summer, with increases reaching 9.1 percent over the year before — a higher mark than any time since 1981. As officials scrambled to keep up, they ditched more traditional quarter-point hikes and, by year’s end, doled out two half-point hikes and four three-quarter-point hikes.

They’re not done yet. According to the Fed’s most recent crop of economic projections from mid-December, officials expect to hike rates past 5 percent, which could mean three more hikes (of 0.25 percentage points each), or two (with hikes of 0.50 and 0.25 percentage points). Then they’ll pause and keep rates high.

Generally speaking, officials agree that the central bank is getting closer to its peak rate. But they aren’t in lockstep on how to get there. The path they choose will be shaped by a mishmash of recent data. The latest inflation report showed that prices eased for the sixth straight month in December. China is also reopening, which could soon give a fresh jolt to consumer and business activity and help stave off a global slowdown.

Yet retail sales and wholesale prices fell more than expected, raising recession fears on Wall Street. Job cuts aren’t widespread, but layoffs in industries like tech, finance, and housing are still piling on. On Wednesday, Microsoft announced it was cutting 10,000 employees as a cushion against a downturn.

Plus, as officials gather for their first day of meetings, the Bureau of Labor Statistics will release a new report on the employment cost index, a closely watched measure that looks at the price of labor.

That means that, once again, the Fed will have to make a call on where the economy is going based on what it knows now. Officials have been voicing their positions in public in recent days, as the central bank prepares to enter a two-week “blackout period” before its next meeting when policymakers stop making remarks that could tip the bank’s hand or influence financial markets.

“We are starting to see things work,” Harker said in remarks at the University of Delaware last week. “We’re getting near where we need to be. So I think it is prudent at this point not to just rush up the hill and then possibly have to go straight back down. Let this work.”

In a Wednesday speech, Lorie Logan, who leads the Dallas Fed, also outlined reasons it may make sense to ease up. She said that just as the Fed scaled back from its three-quarter-point hikes in favor of a half-point in December, “the same considerations suggest slowing the pace further at the upcoming meeting.”

Still, others warn against peeling back too soon. Jim Bullard, head of the St. Louis Fed, said another half-point percentage hike would be appropriate, saying at an event with the Wall Street Journal that the Fed “should move as rapidly as we can.”

As for Cleveland Fed President Loretta Mester: “I just think we need to keep going,” she told the Associated Press, “and we’ll discuss at the meeting how much to do.”