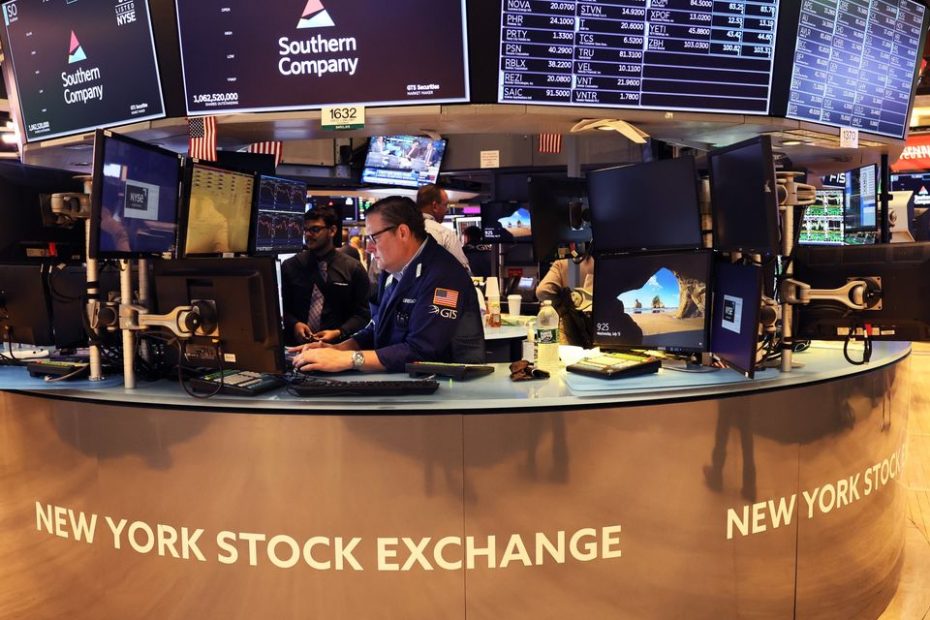 US stocks dipped to start the week as investors considered another set
of earnings reports from major companies and looked ahead to a slate
of key central bank meetings.

The NASDAQ Composite Index shed 92.37 or 0.8% to 11,360.05. The
technology-heavy index closed lower after rising at least 1% intraday
for the 13th time this year, which happened only twice in 2021. Big
financial firms kicked off a bumper week of earnings reports Monday,
Goldman Sachs gained $7.39 or 2.5% to $301.26 after reporting better
than expected earnings, Synchrony Financial reported earnings per
share that failed over a year but we’re better than analysts expected
and gained nine cents or 0.3% to $31.48.