Home » SPACs are sputtering in 2022, leaving retail investors holding the bag for a Wall Street innovation that just hasn’t panned out

SPACs are sputtering in 2022, leaving retail investors holding the bag for a Wall Street innovation that just hasn’t panned out 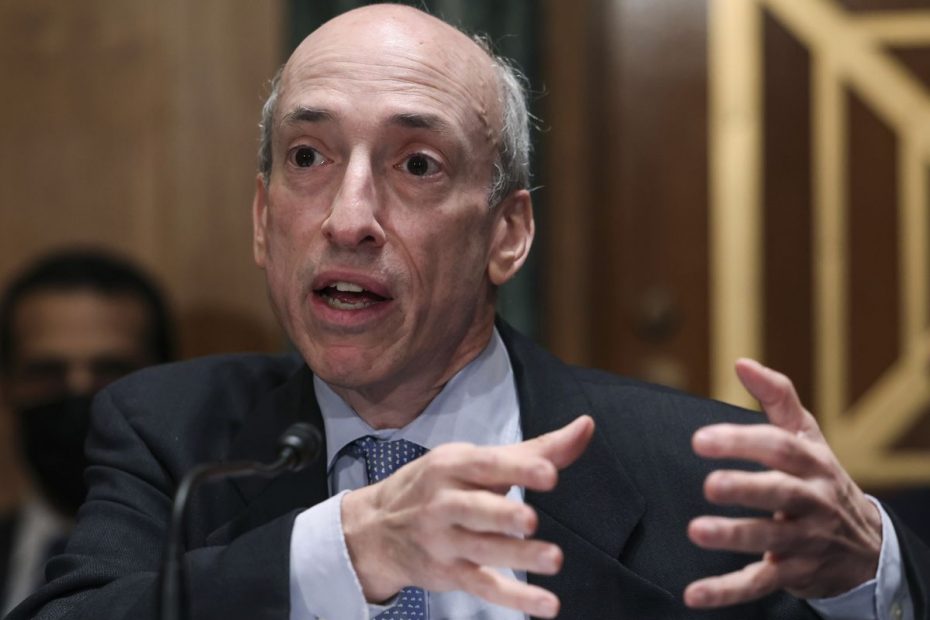 Companies that used a buzzy strategy for going public throughout the
pandemic have had a dismal track record for investors.

Out of 199 companies that used a so-called SPAC to go public in 2021,
only 11% now trading above their offering price, meaning that
investors who have held on to the stocks have been left with huge
losses, according to a recent report from Renaissance Capital. On
average, SPAC shares have lost 43%.

A SPAC, or special purpose acquisition company, is a “blank-check”
company that is created for the sole purpose of merging with one or
more businesses. SPACs typically raise cash from institutional
investors, go public, and then merge with an existing business.

Wall Street fell in love with SPACs during the pandemic owing to the
speed of the procedure and the lack of disclosure requirements that
are typical of the more rigorous initial public offering (IPO)
process. Some 400 companies added their tickers to U.S. stock
exchanges in 2021 alone, and roughly half of those were SPACs.

The problem is that SPACs have underperformed, leaving retail
investors holding the bag. Top SPACs like Virgin Galactic Holdings and
DraftKings have dropped 84% and 78%, respectively, from their 2021
highs.

Investment banks, on the other hand, made millions at every point in
the SPAC process, taking in fees for providing advice on mergers,
helping SPACs sell shares to the public, and securing additional
investors for SPAC companies.

Michael Klausner, a professor of business and law at Stanford
University who authored the paper “A Sober Look at SPACs,” says the
investment vehicles actually end up costing companies more than
traditional IPOs and often hurt retail investors.

“SPACs are a pile of money that the banks can’t resist,” Klausner told
Bloomberg last year. Excessive fees mean SPACs are “a really good deal
for the banks,” but “a really bad deal for the shareholders.”

In a recent lawsuit against a leading SPAC sponsor Michael Klein,
plaintiffs argued that the structure of these blank-check firms was
“conflict-laden and practically invites fiduciary misconduct,”
theFinancial Times reported.

That’s a reality that the Securities and Exchange Commission has known
for some time. SEC Chair Gary Gensler questioned the role of SPACs on
multiple occasions over the past few years, even warning investors not
to put money into them simply because a celebrity has been tied to a
SPAC deal.

And former Chair Allison Herren Lee said in March of 2021 that the SEC
has had evidence that SPACs’ “performance for most investors doesn’t
match the hype” since 2020.

But it took until March 30 of this year for the agency to release a
new set of sweeping SPAC regulations. The regulations will “ensure
that investors in these vehicles get protections similar to those when
investing in traditional initial public offerings,” Gensler said in a
statement.