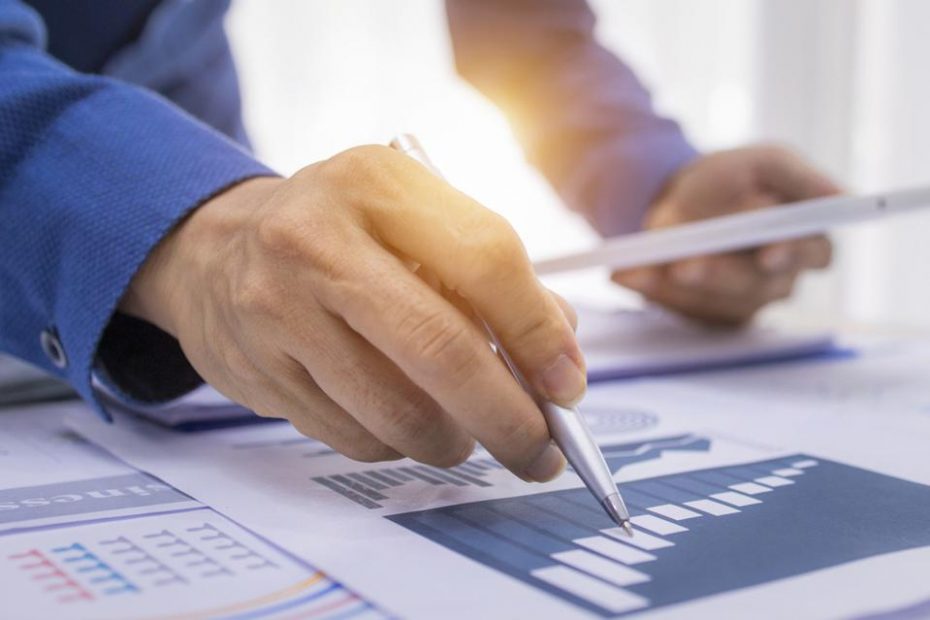 SPACs were one of the hottest investments on Wall Street early last year, booming alongside cryptocurrencies, meme stocks, and other speculative trades as an easy way for buzzy startups to raise money and go public.

Fast forward 18 months and much of the air is out of the bubble. Shares of companies that went public this way have tanked. Some of the firms have already been acquired by other companies. Some startups that previously agreed to go public by combining with special-purpose acquisition companies are calling off deals and electing to raise money privately. Those who set up SPACs stand to lose a lot of money if they can’t find deals.

There are still a few SPACs deals being done but they are few and far between. The chart below shows how fast SPACs burst onto the scene as a hot investment and endeavor for celebrities then quickly faded. It shows the money raised by each back since the start of 2020 as tracked by Dealogic. July was the first month in five years that no news SPACs raise money. A few have come to market so far in August but are still at a fraction of last year’s record pace. Some high-profile SPACs such as those that later merged with Nikola Corporation and Virgin Galactic holdings incorporated don’t appear below because the blank check companies involved when public before 2020.