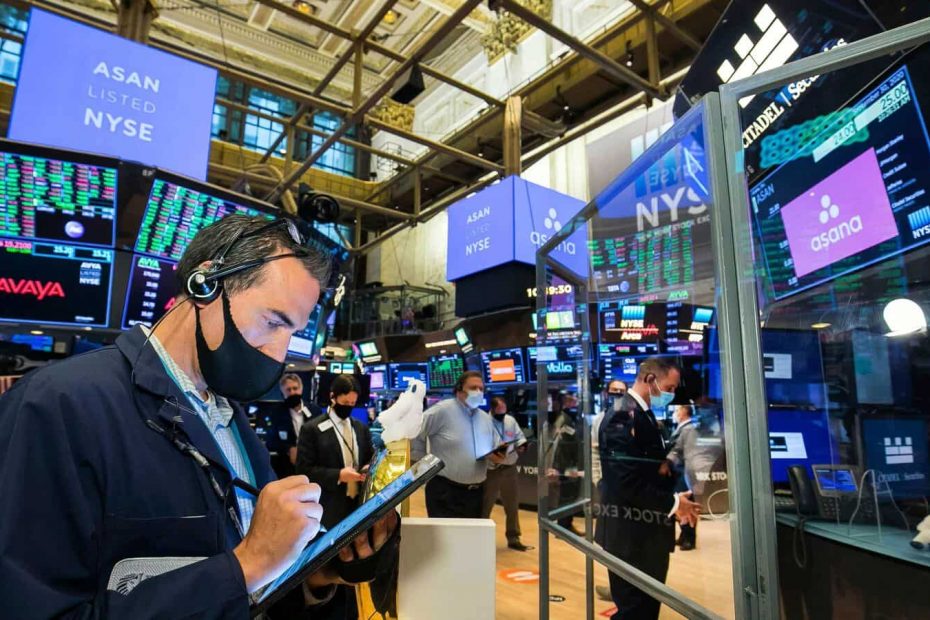 Stocks are riding a tentative recovery, with the S&P 500 up 1.1% on Monday, but whether they can keep their momentum hinges in part on how earnings season plays out next month.

Analysts have cut their estimates for third-quarter earnings growth by 5.5 percentage points since June 30, according to John Butters, the senior earnings analyst at FactSet. That is more than usual and marks the biggest cut since the second quarter of 2020 when the Covid-19 pandemic and ensuing lockdowns brought economic activity to a standstill.

Companies also have been looking increasingly pessimistic lately. A total of 240 companies in the S&P 500 mentioned recession on their post-earnings conference calls for the last quarter, the most ever in FactSet’s data going back to 2010.

Even with the outlook for the coming earnings season darkening, markets have been resilient. The S&P 500 rose 43.05 points to 4110.41 on Monday while the Dow Jones Industrial Average climbed 229.63 points, or 0.7%, to 32381.34—marking both indexes’ fourth straight session of gains.

Investors say markets have been able to hold their ground lately in part because companies are still expected to report modest earnings growth through the rest of the year, and other data points such as employment and consumer spending have continued to show strength in the economy. Yet many cautions that stocks’ recent gains look vulnerable, should data take a turn for the worse in the coming months.

The S&P 500 trades at 17 times its next 12 months of expected earnings, according to FactSet. That is below its five-year average, but above where it was at the end of the second quarter, due to the fact that stock prices have risen while earnings estimates have fallen.