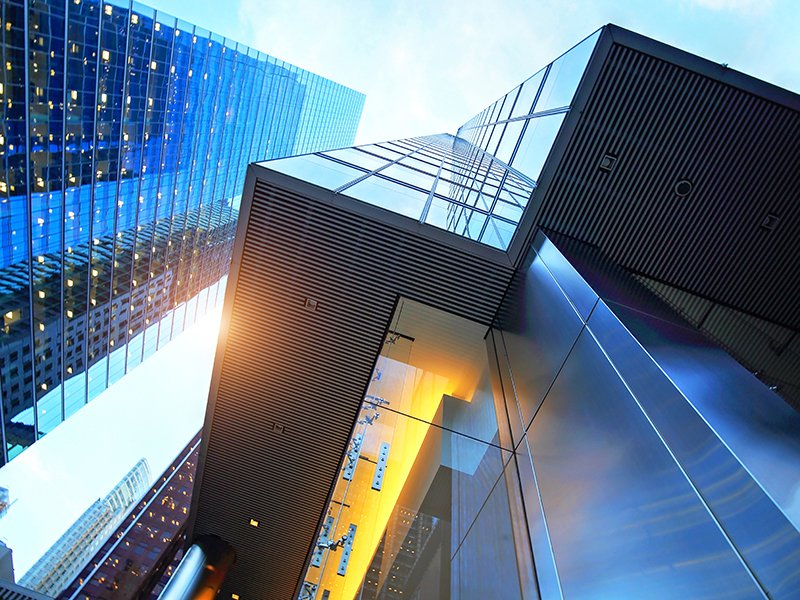 The biggest U.S. banks are expected to report weaker third-quarter profits as the economy slowed and volatile markets put the brakes on dealmaking.

The results are expected to show a slide in net income after turbulent markets choked off investment-banking activity and lenders set aside more rainy-day funds to cover losses from borrowers who fall behind on their payments.

Banks typically earn more when interest rates rise because they can charge customers more to borrow. But their fortunes are also tied to the health of the broader economy.

The Federal Reserve raised the benchmark rate from near zero in March to the current range of 3.00% to 3.25% and signaled more increases. While rising rates tend to buoy bank profits, the broader risk of an economic downturn sparked by high inflation, supply-chain bottlenecks, and the war in Ukraine could weigh on future earnings. Higher rates are expected to boost net interest income at the two largest U.S. banks, JPMorgan and Bank of America Corp (BAC.N), but the jump in borrowing costs has also hurt their mortgage and auto-lending businesses by cooling demand.

“The concern is that rates will rise too much and slow the economy or push it into a recession,” said Matt O’Connor, an analyst at Deutsche Bank, wrote in a research note.

Analysts expect profit at JPMorgan to drop 24%, while net income at Citigroup and Wells Fargo is forecast to decline 32% and 17%, respectively, according to Refinitiv I/B/E/S data.

Investment-banking powerhouse Goldman Sachs Group Inc (GS.N) is expected to report a 46% plunge in profit when it reports on Oct. 18, while earnings at rival Morgan Stanley are seen falling 28%. The drop comes as corporations’ interest in mergers, acquisitions, and initial public offerings dried up.

Analysts expect Bank of America’s third-quarter profit to fall nearly 14%, with robust growth at its consumer division estimated to partially offset the decline in advisory fees.

The S&P 500 bank index (.SPXBK) is down almost 30% this year. Shares of Goldman Sachs and Morgan Stanley, which are not part of the index, are down 21.4% and 19.5% respectively during the same period.

JPMorgan President Daniel Pinto told investors last month that he expected the bank’s investment banking fees to fall between 45% and 50% in the third quarter.

For some investment-banking businesses, weakness was exacerbated by a decline in large private-equity buyouts. Dealmaking in that market dropped 54% to $716.62 billion in the third quarter from the same period last year, according to Dealogic data.

U.S. banks wrote down $1 billion on leveraged and bridge loans as rising interest rates made it tougher for them to offload high-risk debt onto investors and other lenders.

“We are expecting further losses on these deals,” said Richard Ramsden, an analyst at Goldman Sachs who oversees research on large banks. “It’s going to vary quite a bit,” depending on where the transactions were initially priced and how much exposure remains, he said.

“We expect moderate, yet increasing, negative impact on banks’ asset quality and loan growth stemming from the higher rates, inflation and a mild recession in the U.S., negating some of the benefits of higher rates,” analysts at Fitch Ratings wrote in a report.

The rating agency expects overall bank loans to grow 10% to 11% this year, but that could peter out as interest rates climb and the economy slows.

“Banks are going to be facing a much different 2023 than they did in 2022,” said Christopher Wolfe, who oversees Fitch’s ratings and analysis of U.S. and Canadian banks.