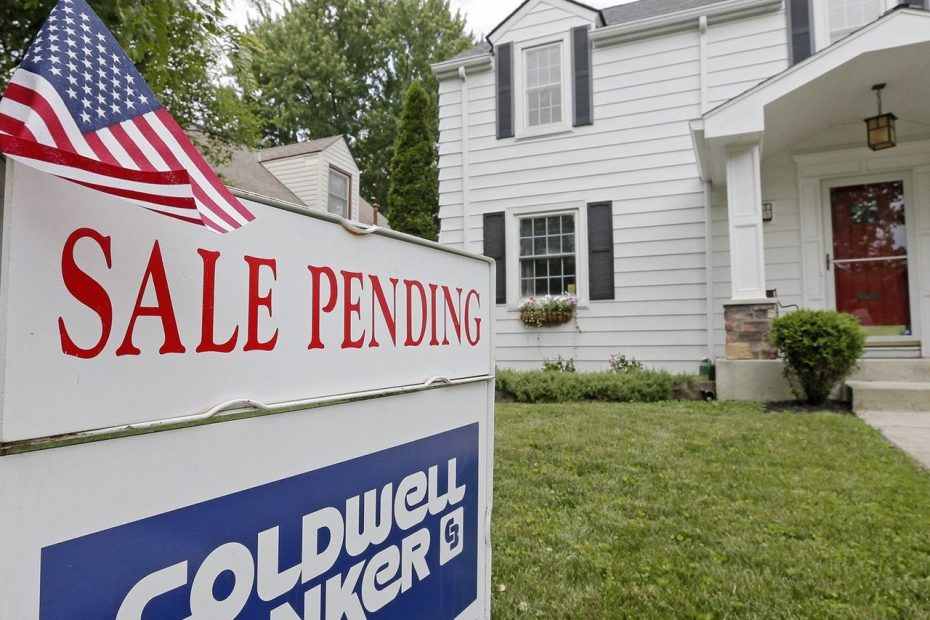 Homebuying in the U.S. was slower than anticipated in the first month of 2022.

Pending home sales, a leading indicator of the health of the housing market declined for the third straight month. The National Association of Realtors (NAR) Pending Home Sales Index, which tracks the number of homes that are under contract to be sold, fell 5.7% in January from December and dropped 9.5% from the same month a year ago. Contract signings were down across all regions in the U.S. The results came in much lower than analysts’ expectations of a 0.2% increase in sales from a month earlier and a 1.8% drop from the same month a year ago, according to Bloomberg consensus estimates.

“With inventory at an all-time low, buyers are still having a difficult time finding a home,” said Lawrence Yun, NAR’s chief economist, in a press statement.

“The housing market began 2022 with demand outpacing an all-time low number of unsold homes,” said Realtor.com Chief Economist Danielle Hale, in a statement prior to the results. Compared to last year, January’s inventory level was down 28.4%, according to Realtor.com data, and seller participation was lagging until this week.

“At the same time, rising competition in real estate markets — particularly in relatively affordable hot markets in states like California and North Carolina — suggests that home shoppers are out in earnest, propelling home-price growth and short times on the market,” Hale added.

On top of record-low inventory, rising interest rates coupled with soaring home prices were likely factors that contributed to the January slowdown.

“Given the situation in the market — mortgages, home costs, and inventory — it would not be surprising to see a retreat in housing demand,” said Yun, adding that the NAR expects economic conditions to be volatile in the coming months. The impending conclusion of the Federal Reserve’s asset purchase program in March paves the way for higher interest rates, he added.

Last month, mortgage interest rates started climbing to levels not seen since March 2020, inching closer to 4%. While there was some pullback in the 30-year fixed mortgage (the most common loan for buyers) —this week slipped down to 3.89% from 3.92% a week earlier due to the U.S. Treasuries being pulled down by Russia’s invasion of Ukraine — rates are still at elevated levels.