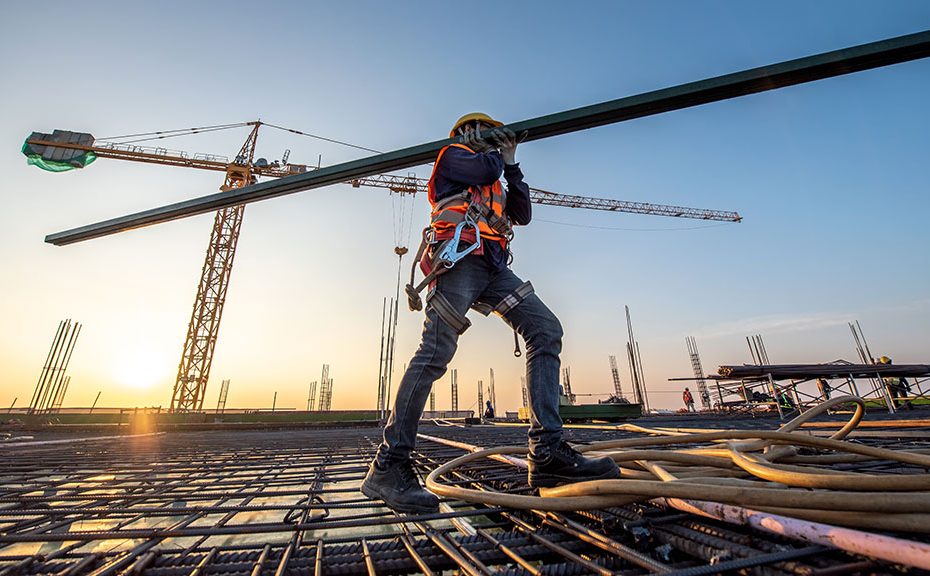 The unemployment rate rose to 3.7%, two-tenths of a percentage point higher than expectations, largely due to a gain in the labor force participation rate to 62.4%, tied for the highest level of the year. A broader measure of unemployment that includes discouraged workers and those holding part-time jobs for economic reasons climbed to 7% from 6.7%.

Wages continued to rise, though slightly less than expectations. Average hourly earnings increased 0.3% for the month and 5.2% from a year ago, both 0.1 percentage points below estimates.

Professional and business services led payroll gains with 68,000, followed by health care with 48,000 and retail with 44,000. Leisure and hospitality, which had been a leading sector in the pandemic-era jobs recovery, rose by just 31,000 for the month after averaging 90,000 in the previous seven months of 2022. The unemployment rate for the sector jumped to 6.1%, its highest since February

“There’s something for everybody in this report,” said Michael Arone, chief investment strategist at State Street Global Advisors. “This report supports the Fed’s ability to engineer a soft landing. Markets like it.”

The job numbers pose a quandary for a Federal Reserve trying to get inflation under control.

Inflation is running near its fastest pace in more than 40 years as a combination of a supply-demand imbalance, massive stimulus from the Fed and Congress, and the war in Ukraine has sent the cost of living soaring.

However, the labor market has held strong even as other aspects of the economy have weakened. Housing in particular is likely in a recession.

“This is a unique period of time, where we have still a relatively tight labor market, where there is still job growth, but companies have started to announce hiring freezes, some companies have announced layoffs,” said Liz Ann Sonders, chief investment strategist at Charles Schwab. “This could very likely be a recession where you don’t see the kind of carnage in the labor market that you see in most recessions.”

Those payroll and wage gains came amid soaring inflation and concerns over a slowing economy that posted negative GDP numbers in the first two quarters of the year, generally considered a telltale sign of recession.

The Fed has been battling the inflation problem with a series of interest rate hikes totaling 2.25 percentage points that are expected to continue into next year. In recent days, leading central bank figures have warned that they have no intention of backing off their policy-tightening measures and expect that even when they stop hiking, rates will stay elevated “for some time.”

Futures markets pulled back anticipation for a third consecutive 0.75 percentage point rate increase at the September meeting. The probability for that move was 62% around 10 a.m. ET, down from 75% on Thursday.

One key channel where the Fed is looking for a policy to have an impact is the jobs market. In addition to robust hiring, job openings are outnumbering available workers by a nearly 2-to1 margin, pressuring wages and creating a feedback loop that is sending prices higher for not only gas and groceries but also shelter and a variety of other expenses.

There were some pockets of weakness in the August numbers.

Full-time jobs fell by 242,000 while part-time positions gained by 413,000, according to the household survey, which the BLS uses to compute the headline unemployment rate.

The jobs report is “not strong enough to get them to be more aggressive in terms of rate hikes, and not weak enough to have them slow down,” Arone said. “I don’t think today’s jobs report changes anything about the path the Fed was on.”

August’s payroll numbers are generally more volatile than in other months. In 2021, the initial estimate of 235,000 eventually was revised up to 483,000. Over the past decade, the average revision for August has been 82,700 higher.