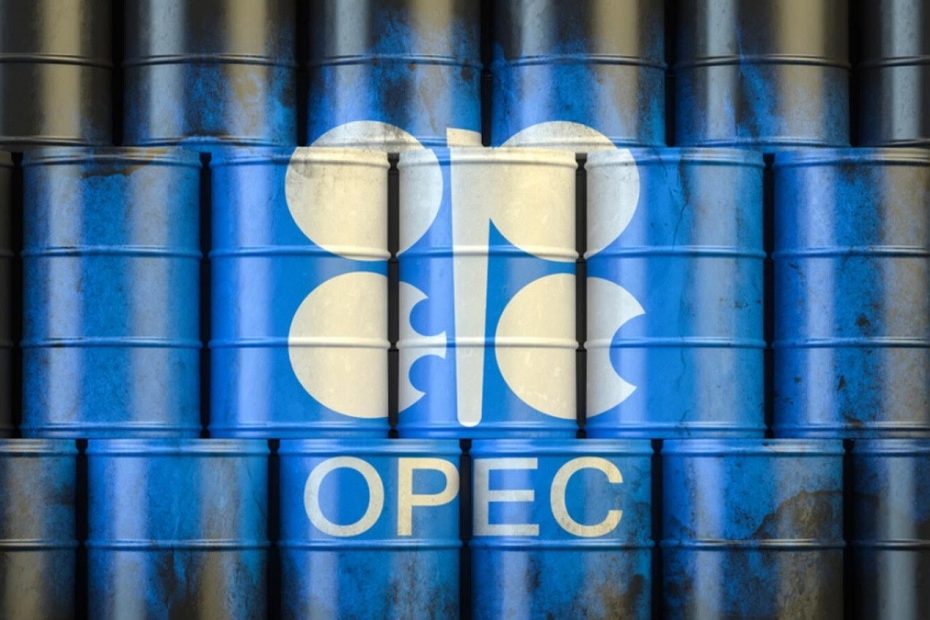 OPEC+ agreed to make a token oil supply cut for October, a surprise moves that shows the alliance is seeking to stabilize global markets after a faltering economic backdrop triggered the longest price rout in two years.

The group will reduce production by 100,000 barrels a day next month, taking output back to August levels. In its final communique after Monday’s online conference, the cartel also highlighted that it would be willing to call another ministerial meeting at any time to address further market developments. Its next scheduled talks will be on Oct. 5.

The decision exactly reverses the September increase that was made in response to entreaties from U.S. President Joe Biden to help bring down oil prices. It could come as a worrying development for consuming nations as they grapple with the inflationary squeeze from crude at US$95 a barrel and the prospect of a winter energy crunch. Markets are on track to tighten as the European Union sanctions Russian crude over its invasion of Ukraine.

Although the cut is “inconsequential in volume terms, it is rather intended to send the signal that OPEC+ is back into a price-watch mode,” said Bill Farren-Price, head of macro oil and gas research at Enverus. The group may think this move “will be enough to deter any short-sellers.”

While traders had mostly expected the Organization of Petroleum Exporting Countries and its allies would hold steady, the coalition’s leading producer had indicated a possible pivot. Saudi Energy Minister Prince Abdulaziz bin Salman said a couple of weeks ago that the OPEC+ alliance — which has just finished restoring the output halted during the 2020 pandemic — was now considering cuts as a way to stabilize excessive volatility in global markets.

Crude futures had lost 20 percent in the past three months on fears of a global economic slowdown, imperiling the revenue windfall being enjoyed this year by the Saudis and their partners. China, the biggest oil importer, has exhibited signs of an “alarming” economic slowdown, with apparent consumption sinking 9.7 percent in July to a two-year low amid weaker business activity and harsh COVID-19 curbs. Meanwhile, the U.S. has skirted close to recession and pursued stricter monetary policy.

The fresh production cut suggests “there is a desire to defend oil prices to stay above the level of US$90 a barrel,” said Giovanni Staunovo, a commodity analyst at UBS Group AG.

The decision clashes somewhat with the OPEC+ alliance’s own outlook. Analysis from an OPEC+ committee that met last Wednesday showed that global demand will be higher than supplies in the fourth quarter, causing inventories to draw down at a rate of 300,000 barrels a day.

OPEC’s newly-appointed Secretary-General, Haitham Al Ghais, said in mid-August that he expects a “bullish” surge of demand from consumers eager to resume normalcy after two years of Covid restrictions.