On rare days, the market rises 5% — or even 10%, Wells Fargo finds. How to make sure you’re there for it 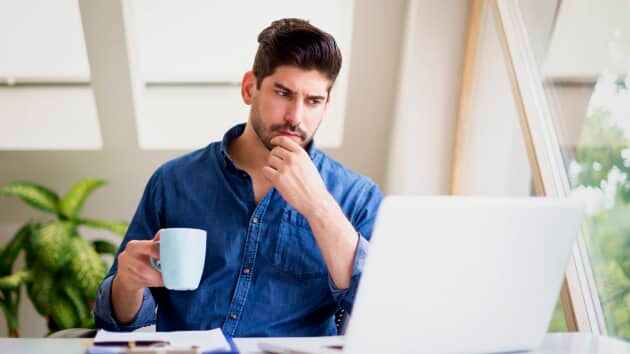 A new Wells Fargo analysis looked at the best 20 days for the S&P 500
between August 1992 and July 2022. Almost half of them occurred amid a
downturn.
The findings underscore the impossibility of timing the market, with
the dips and upswings being so jumbled together.

“It was the best of times, it was the worst of times.” With those
classic words, author Charles Dickens famously opened his historical
novel “A Tale of Two Cities.”

He could easily have been describing the stock market.

A new Wells Fargo analysis looked at the best 20 days for the S&P 500
between August 1992 and July 2022. Almost half of them, the investment
bank found, occurred during a bear market.

“During extreme market events, like the collapse of the credit market
in 2008, or the beginning of the pandemic in 2020, the markets don’t
digest this kind of news in an instant,” said Douglas Boneparth, a
certified financial planner and founder of financial services firm
Bone Fide Wealth in New York.

“We generally don’t know how it’s going to all play out,” he added.
“This is why you see massive amounts of volatility and bad days
clustered together with good days.”

The findings underscore the impossibility of timing the market, with
the dips and upswings being so jumbled together.

“The odds of selecting the right days to be in or out of stocks are
far less than winning the Powerball,” said Allan Roth, a CFP and
founder of Wealth Logic in Colorado Springs, Colorado.

The market’s best days can have a long-term impact

Indeed, really good days in the market are incredibly rare.

Over the last 20 or so years, there have been only two days where the
S&P 500 rose over 10%, Morningstar Direct has found. Meanwhile, the
return was more than 5% in just 16 days.

It’s impossible to know when these infrequent jumps will take place,
which is why experts recommended trying to stay consistently invested
over decades.