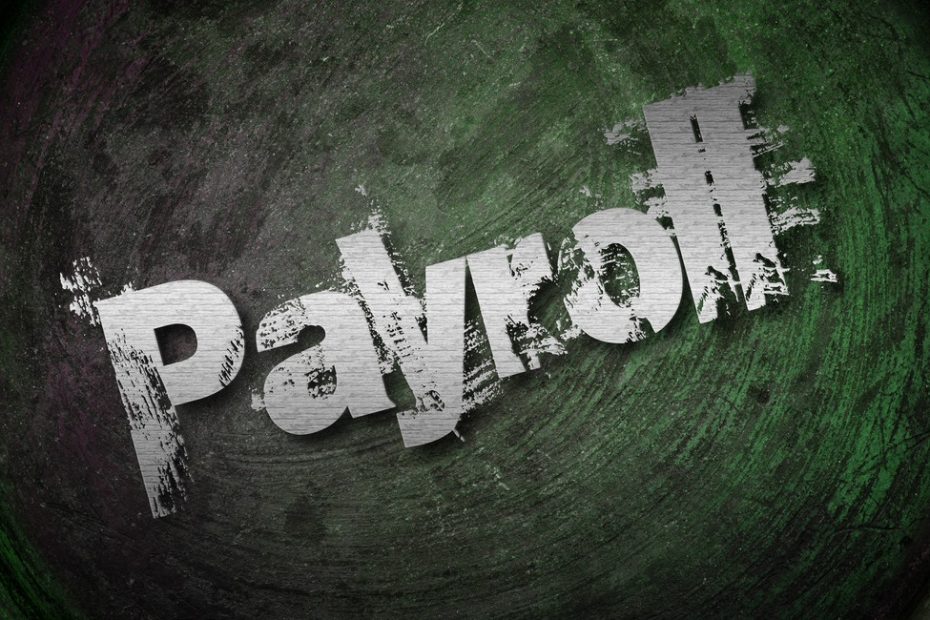 A new national research study that analyzed the impact of same-day pay
showed that, among other things, more than 60% of working Americans
think that all employers should offer their employees immediate access
to their daily earned wages.

Pay frequency. Most employers pay their employees’ wages for services
performed within one of the following frequencies: weekly, bi-weekly,
semi-monthly, and monthly. At the federal level, there are no pay
frequency requirements. The U.S. Department of Labor’s (DOL) Fair
Labor Standards Act (FLSA), which regulates minimum wage, overtime,
hours worked, recordkeeping, and child labor, does not dictate when an
employee must be paid. However, some U.S. states have certain pay
frequency requirements.

For example, in New Hampshire, employers must pay employees wages on a
weekly or bi-weekly schedule. Semi-monthly and monthly pay frequencies
must be approved by the New Hampshire Department of Labor (NHDOL).

In California and Michigan, the frequency of pay depends on the
occupation. In California, wages, with some exceptions, must be paid
at least twice during each calendar month on the days designated in
advance as regular paydays.

Early/earned wage access. Within the last decade or so, a new pay
frequency is being used by more employers and third-party payors that
allows employees to receive their earned wages on the same day that
they perform the services. These arrangements are typically referred
to as earned/early wage access (EWA) and these on-demand pay programs
are becoming more popular, especially in certain types of jobs.

App-based drivers. In 2016, app-based driving company, Uber, partnered
with Green Dot, financial technology and bank holding company, for an
EWA program for its workers. Uber’s website explains that drivers can
cash out up to five times per day. A few years later, Lyft offered an
EWA for its drivers with instant access to wages after every ride and
no transfer fees.

How EWAS work. In general, employees use mobile applications to access
accrued wages before the end of their regular pay cycle and the
amounts are transferred to a bank account, pre-paid debit card, or
payroll card. This process differs from payday lending because the
worker has already performed the work for which he or she is being
paid.

Benefits to employers and employees. According to the American Payroll
Association (APA), EWA programs are becoming a more established
business practice and part of the benefits package offered to
employees. A clear benefit for an employee is gaining greater
financial security.

There are also potential benefits for employers. During a workshop on
financial wellbeing at APA’s annual Congress event in Las Vegas this
past May, Felicia Cheek, Director, HCM Product Strategy at Oracle,
said that an employee’s financial well-being is a way to help
employers acquire and retain talent as a way to “combat” the Great
Resignation, which occurred during the height of the coronavirus
(COVID-19) pandemic.

Cheek also pointed out that financial stress among workers can impact
an employer’s bottom line with a chart that showed the cost of
financial stress per employee, per year in lost productivity and
absenteeism is increasing ($2,412.00 per employee in 2021).

Federal government proposal on EWAs. The 2022 U.S. Treasury
Department’s annual “General Explanations of the Administration’s
Revenue Proposals” publication addressed the treatment of on-demand
pay arrangements or EWA programs. According to the report, employees
receiving EWA advances may be deemed to be in “constructive receipt”
of their wages, which creates payroll withholding and depositing
burdens for employers to re-configure payroll systems to accommodate
such withholding and depositing more frequently than the typical
biweekly or monthly payroll cycle.

The Treasury Department indicates in its proposal, which would take
effect next year, that EWA providers appear to have largely ignored
the “constructive receipt” obligations to date and proposed the
following amendments to the Internal Revenue Code:

A new survey on the impact of same-day pay. Back in 2018, Instant
Financial, an EWA business, conducted a survey of the American
workforce to understand the effects and perceptions of wage frequency
on job consideration, application, and job offer acceptance. Instant
said that the results highlighted the impact of pay frequency across
generations, and provided insight into how the frequency of pay can
influence factors beyond just financial health, including workforce
engagement, loyalty, and more.

In July 2022, Instant issued a follow-up national research study in
partnership with the Center for Generational Kinetics that analyzed
the impact of same-day pay. For this report, Instant sought to
understand how perceptions have changed around wage frequency,
primarily due to the impact of the coronavirus (COVID-19) pandemic,
and what impact the frequency of pay can have on financial health and
other organizational factors.

The report asks why employees continue to typically be paid every two
weeks when “we live in a real-time world, with on-demand everything
becoming the norm?” The responses in the report show that
“implementing an EWA program can minimize the adverse effects of the
challenging labor market, improving both recruitment and retention,
while also helping to improve the financial health of the typical
working American.”

Employee retention. Another aspect of the survey shows that American
workers would stay longer at a job if they could get immediate access
to their earned pay after each day’s work at no cost (56% of workers
in the 2022 report).

More value and engagement. Another interesting aspect of the study
explains that those polled would feel more engaged and valued as an
employee – and would recommend the company to family and friends for
employment – if the employer offered EWA after each day of work at no
cost.

A shift in sentiment. Instant said that it is clear that, “there has
been a significant shift in employee sentiment over the past four
years, and a shifting economic and labor landscape has impacted
organizations and employees alike.”

Impact of COVID-19. One of the results of the survey points out that
some 58% of those polled said that immediate access to their earned
wages after every day’s work is more important to them now than before
COVID-19. Survey results showed that from 2018 to 2022, 12% more
Americans worry about making their pay last until their next payday on
a daily basis.

Asking for wage advancement increased. The study also notes that three
times more Americans would ask for a wage or payroll advance from an
employer when compared with the 2018 study. According to Instant, this
was the biggest increase from 2018 to 2022, which the EWA company
said, “further underscores the need for a solution like earned wage
access to alleviate the financial burden that many are clearly
facing.”

Impact on employee retention. According to the U.S. Bureau of Labor
and Statistics BLS), the resignation rate over the last year in the
United States has reached highs not seen since the start of the BLS’s
Job Openings and Labor Turnover Survey program in December 2000. This
recent phenomenon is commonly called the “Great Resignation.”

Employee retention is important to employers and the 2022 research
study shows that more than half (56%) of working Americans would stay
a month to over a year longer at a job if they could get immediate
access to their earned pay after each day’s work at no cost.

More employer benefits. One of the questions asked what an individual
would be likely to do if an employer offered immediate access to a
portion of their earned pay after every day’s work at no cost? And as
stated earlier, some 70% of those polled said they would recommend the
employer to friends, family, or others looking for a job. Other
feedback from this question shows that: