MFJ taxpayers need to look out for this tax payment SNAFU 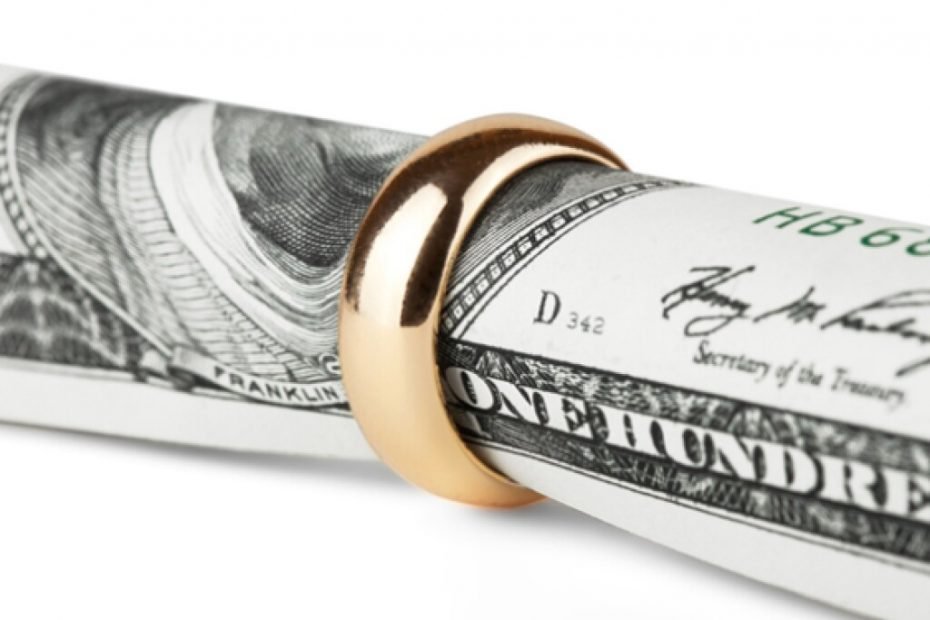 If the ‘secondary’ spouse makes a balance-due payment to the IRS, it may not get credited to their account.

Taxpayers who file as married filing jointly and make a balance-due payment online may find their payment somehow does not get credited to their account. That’s if they fail to understand a certain unwritten rule, according to Bill Nemeth, an Atlanta-based practitioner and president and education chair of the Georgia Association of Enrolled Agents.

“They may get a CP14 which shows a balance due and includes a voucher which has the primary taxpayer’s information on it, which is supposed to go on their check (Social Security number, tax form, tax year). That works well,” he said. “But if the taxpayer or spouse goes online to pay the balance, frequently the spouse who is second on the return will make the payment in their SSN because they were responsible for the balance due — for example, if the taxpayer is disabled and the spouse is working and therefore figures that she should pay the tax.”

Taxpayers do not understand that “primary” means first on the return, and “secondary” means second on the return, when they are paying a balance due, explained Nemeth. “The same is true for estimated tax payments. If the secondary taxpayer makes a payment in her name and social, the system will not reflect it.”

“This happens, for example, when one spouse is disabled and the other is working. In the working spouse’s mind, she is the one paying the tax. They will get a CP-14 saying they still owe that amount of tax,” Nemeth continued. “The system is very sophisticated, but they never thought that anyone would not follow their unwritten rule. The unwritten rule is, if you file jointly all payments for a balance due have to be made in the name and social of the primary taxpayer.”

The Internal Revenue Service is aware of this, and issued a statement on July 22, 2022: “The IRS is aware that some payments made for 2021 tax returns have not been correctly applied to joint taxpayer accounts and these taxpayers are receiving erroneous balance-due notices (CP14 Notices) showing the incorrect amount.”

Most tax professionals know this, but taxpayers don’t, according to Nemeth. “It’s one of the things we learn along the way when we do it wrong,” he said. “But it’s not spelled out on the IRS website — it doesn’t seem to be defined anywhere. It’s only mentioned if you’re making a payment without logging into an account. It will show that you’re making a payment as a ‘guest.’”

The reason for paying as a guest is that many times an elderly taxpayer will give the tax preparer their bank information and ask them to pay the balance. “When that happens, I will then make a payment in their name where it says ‘Make a payment as a guest.’ I’m not logging into their IRS account when I do that. The IRS encourages people to create an account, but it’s very difficult for most people to do this,” he said.

For tax year 2000, Nemeth was a MFJ taxpayer with a modest balance due for that year.

“I purposely had my spouse — second on the return — pay the balance online in her name and SSN. The payment was not reflected on our joint account,” he said. “I called the IRS as the primary taxpayer — first on the return — and explained the situation of the payment being made in the name and SSN of the secondary taxpayer. The assister then researched the situation and moved the online payment to our joint account. I asked the assister if this is common. His reply was, ‘It happens all the time.’”