Home » Layoffs Are Planned at Half of US Companies, PwC Survey Shows

Layoffs Are Planned at Half of US Companies, PwC Survey Shows 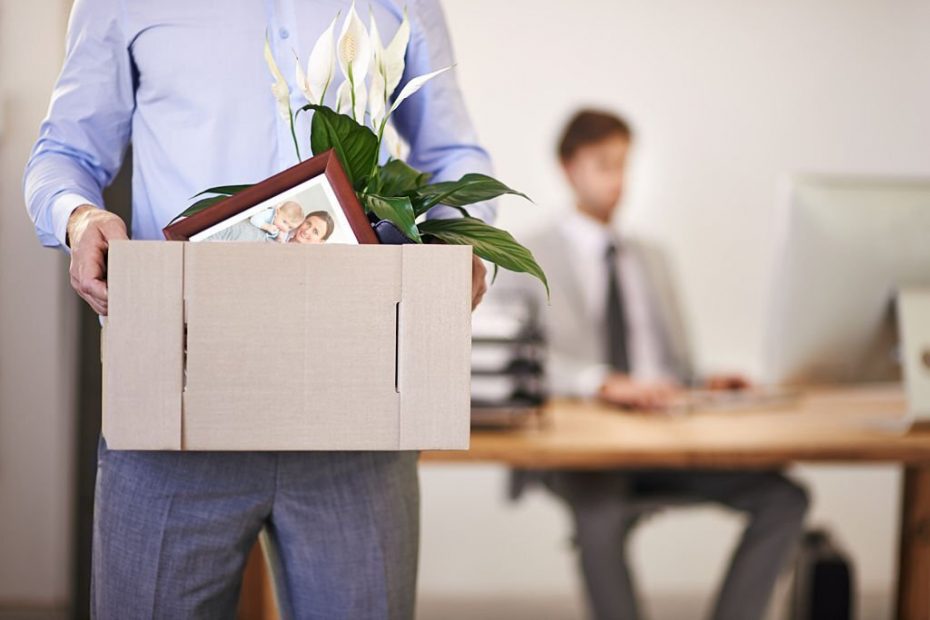 If your organization isn’t letting people go, the one next door probably is.

That’s a key finding from a survey released Thursday by consultant PwC, which last month polled more than 700 US executives and board members across a range of industries. Half of the respondents said they’re reducing headcount or plan to, and 52% have implemented hiring freezes. More than four in ten are rescinding job offers, and a similar amount is reducing or eliminating the sign-on bonuses that had become common to attract talent in a tight job market.

At the same time, though, about two-thirds of firms are boosting pay or expanding mental-health benefits. The most common move: making remote work permanent for more people.

The findings illustrate the contradictory nature of today’s labor market, where skilled workers can still largely name their terms amid talent shortages even as companies look to let people go elsewhere, particularly in hard-hit industries like technology and real estate.

US job growth last month blew past economist estimates, while Labor Department data Thursday showed a drop in applications for unemployment insurance, suggesting demand for workers remains healthy. But layoffs and hiring freezes also are becoming more widespread, and not just at overheated tech startups that grew too fast. Oracle Corp., Walmart Inc., and Apple Inc. are among the big employers that have announced cutbacks in recent weeks.

“Firms are playing offense and defense with their talent strategies,” said Bhushan Sethi, joint global leader of PwC’s people and organization practice, noting that employers have to weigh reputational damage and employee morale when planning layoffs. “People have long memories, and social media plays a much bigger role now.”

See also: Startups That Grew Fast Learn Shrinking Can Be Just as Tough

The survey also found contradictions in companies’ approaches to remote work. While 70% of those surveyed said they’re expanding permanent remote-work options for roles that allow it, 61% said they’re requiring employees to be in the office or job site more often.

To be sure, some organizations could be doing both of those things at once: Roles that don’t require much in-person collaboration could go remote for good, while other staffers could be required to get back to their desks a few times a week. September is shaping up to be a line in the sand for many companies’ return-to-office plans, even though previous so-called RTO deadlines came and went.

Fewer employees in offices often mean that organizations don’t need as many far-flung locations. More than one in five respondents told PwC that they plan to decrease their investment in real estate, making it the most common area of cutbacks. Still, 31% said they were boosting property investment, again displaying the divergent paths companies are following in a business environment full of uncertainty.