Home » Just 8% of Manhattan office workers are back full-time, a survey shows.

Just 8% of Manhattan office workers are back full-time, a survey shows. 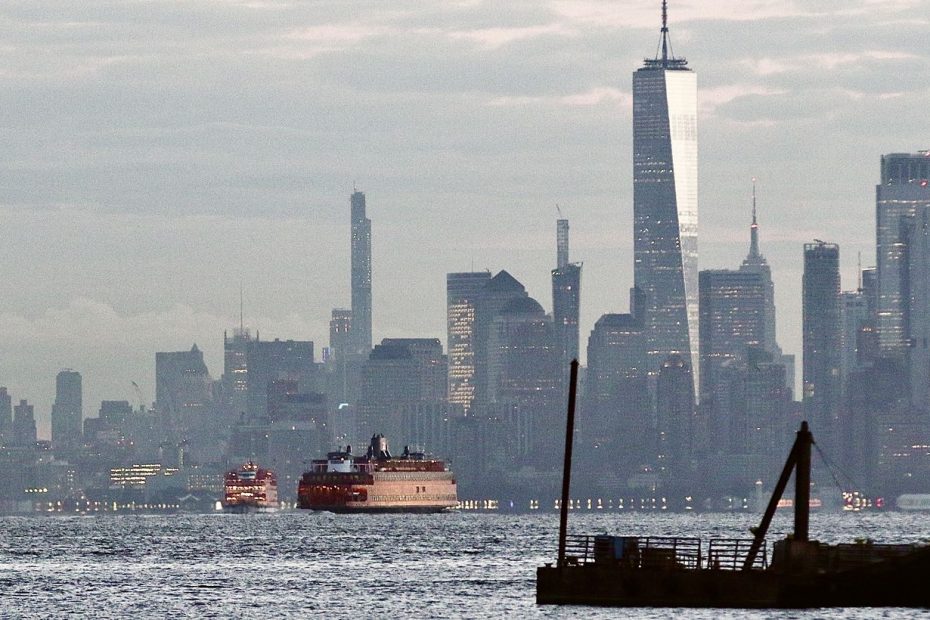 The Partnership for New York City found a wider embrace of hybrid workplaces, with 78 percent of businesses adopting the model.

The best-laid plans for a full-time return to the office remain bedeviled by Covid-19 case rates and a workforce reluctant to go back to their commutes, according to data published this week by the Partnership for New York City, a business advocacy group.

Just 8 percent of Manhattan office workers are back in the office five days a week, and 28 percent are still fully remote, according to the group’s new survey of more than 160 major employers in New York. On the average weekday, 38 percent of Manhattan office workers are in the office, a figure that employers expect will rise to 49 percent by September. In the group’s January survey, many employers said they thought daily attendance would exceed 50 percent by April.

The new survey’s most significant finding, according to the partnership’s president, Kathryn Wylde, is that 78 percent of workplaces have adopted a hybrid model, allowing a mix of remote and in-person work. That’s a leap from 6 percent before the pandemic.

“It’s a complete turnabout. It’s quite revolutionary,” Ms. Wylde said. “The employers have come kicking and screaming to this position. They’re not thrilled. They think being in the office is how people learn.”

Many companies realize that their push to bring workers back to the office is colliding with summer restlessness: 30 percent of those surveyed are offering additional flexibility for the coming months, like summer Fridays or the option to work fully remote in August. And then there are those trying to make the office more enticing. Nearly two-thirds are offering workers incentives to return to the office, including 43 percent that are giving free or discounted meals.