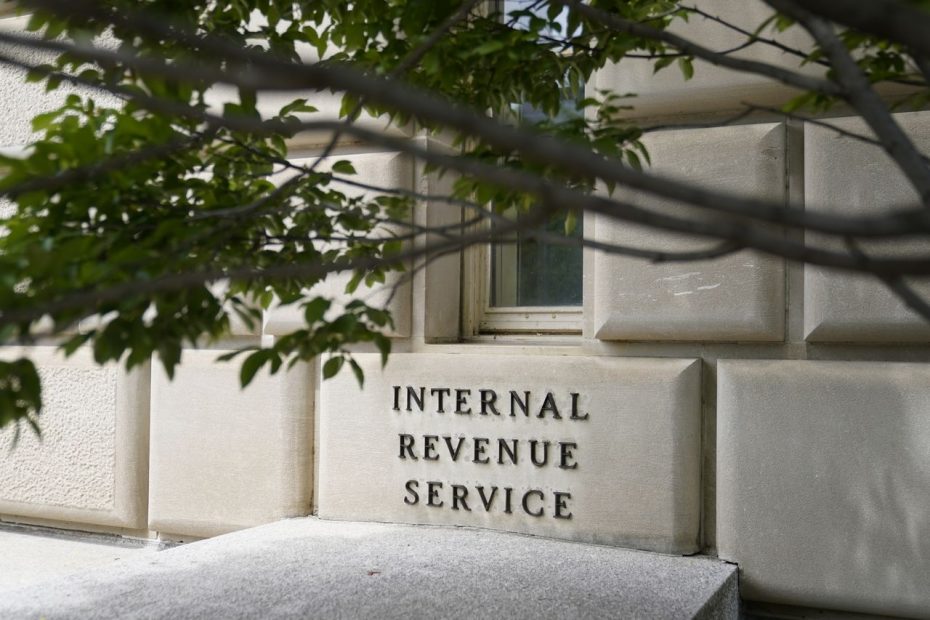 The Internal Revenue Service had 4.4 million unprocessed individual returns received this year as of Oct. 28, including the tax year 2021 returns and late-filed returns from the prior year, as IRS funding has become more of an issue during election season.

The IRS reported in the latest update this week on the status of its mission-critical operations during COVID-19 that of those 4.4 million unprocessed returns, 1.9 million require error correction or another special handling, while 2.5 million are paper returns still waiting to be reviewed and processed. The work typically doesn’t require the IRS to correspond with taxpayers, but does require special handling by an IRS employee so, in those cases, it’s taking the IRS more than 21 days to issue any related tax refund.

Some of the problems holding up tax returns come from amended returns that arrived at the IRS and problems with tax returns indicating pandemic-related benefits such as expanded unemployment insurance and employee retention credits, for which the rules and thresholds changed, and that were exploited in some cases by criminals and fraudsters. The IRS is also still trying to hire thousands more employees to fill the ranks as workers retire.

“I look at the numbers and see millions of taxpayers that are still waiting for their returns to be processed,” wrote National Taxpayer Advocate Erin Collins in a blog post Thursday.

“In total, it has over6.3 a million returns in suspense, with about 2 million in unstable status, 1.1 million processing rejects, a half-million in error resolution, and nearly 3 million still waiting to be worked for potential identity theft. Most math errors involved reconciliation of the Recovery Rebate Credit or the Child Tax Credit, and through Oct. 10, the IRS had sent nearly 14 million notices mostly concerning those issues. Regardless of the IRS’ definition, none of the above taxpayers will see the IRS as ‘healthy’ until their return is worked.”

The IRS is set to receive an extra $80 billion in funding over the next 10 years as part of the Inflation Reduction Act that passed in August, and the funds are supposed to go toward hiring more taxpayer service employees, improving the IRS’s aging technology, and increasing taxpayer audits and enforcement, particularly for wealthy and corporate taxpayers. The uncertain makeup of Congress after the midterm elections on Tuesday means the IRS may not see that extra funding, though, since some Republican lawmakers have expressed concerns during the midterm election campaign about the agency pursuing middle-class taxpayers aggressively and want to add more constraints on how the money can be used.

“I think we’re potentially going to hear a lot about the IRS funding and looking at an opportunity to take back some of that IRS funding,” said John Gimigliano, principal-in-charge of federal legislative and regulatory services in the Washington national tax office of KPMG US, during a KPMG election postmortem webcast on Twitter Spaces on Wednesday. “That is not going to be easy. It’s complicated. It’s a budgetary question, not a tax question. But I do think you’re going to hear Republicans talk about that, using the budget. There are powers in the purse to try to rescind that IRS funding one way or the other. They’re definitely going to at least talk about additional oversight of the IRS and possibly pulling back some of the IRA funding from the IRS.”

“It’s going to be harder,” said Jen Acuña, principal in federal legislative and regulatory services in the Washington national tax office at KPMG LLP. “There isn’t single-party control. You’re going to need to get bipartisan support for rolling that budget back, but congressional oversight is important just as a general matter, here even more because of the political football. You know that there’s going to be close monitoring of how those funds are spent and the taxpayers that are impacted by increased enforcement.”

In the National Taxpayer Advocate’s blog, Collins noted that the IRS still has more than 250,000 unprocessed Forms 941-X adjusted quarterly tax returns and claims for a refund from employers in its inventory, but unfortunately, some can’t be processed until the related Form 941, Employer’s Quarterly Federal Tax Return, is processed first. As of Nov. 2, the IRS still had about 2.5 million Forms 941 in its inventory awaiting processing. She believes a large portion of the Form 941-X amended returns relate to the employee retention credit, while other taxpayers are still waiting for tentative refunds claimed on Forms 1139, Corporation Application for Tentative Refund, or Forms 1045, Application for Tentative Refund, to be processed. Those forms were typically generally filed months ago to carry back losses to generate refunds.

There are also delays in processing taxpayer correspondence, and currently, the IRS has around 4.5 million pieces of correspondence awaiting processing, Collins noted. Many of the documents are scheduled to be worked on by IRS customer service representatives who have to split their time during filing season between answering phones and processing amended returns and correspondence.