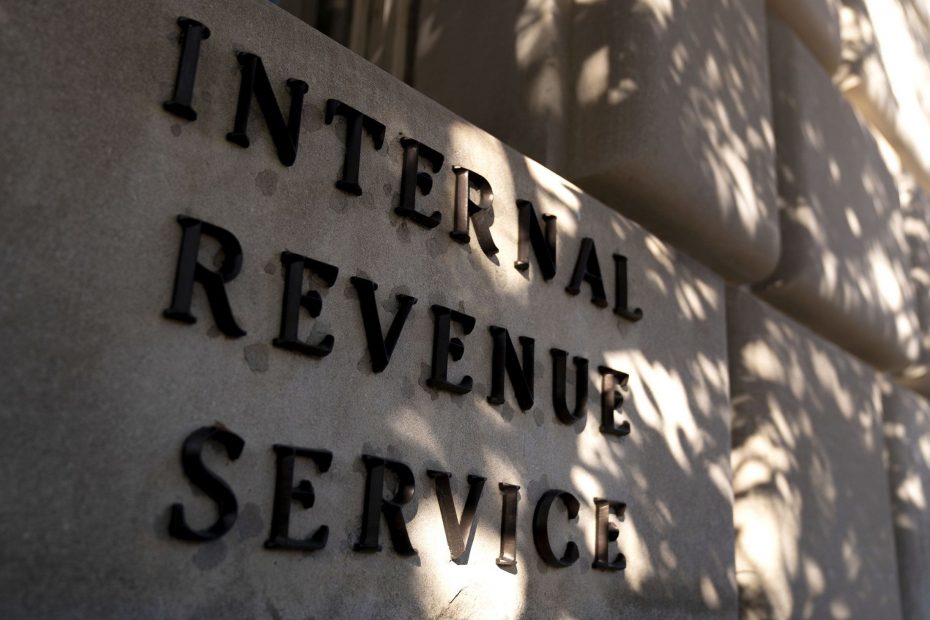 The Internal Revenue Service’s ambitious plans to hire 10,000 more employees over the next year are going to be difficult to attain as a new report reveals that the IRS met only 67% of its hiring goals for last year in a key area.

“These backlogs will likely continue into the 2022 filing season unless the IRS takes unprecedented steps to address them,” said the report.

Last week, the IRS announced plans to tackle its backlog of approximately 20 million unprocessed tax returns by hiring 5,000 employees in the coming months and 5,000 more over the next year. To do that, the IRS will be holding job fairs across the country, including upcoming ones for its processing centers in Kansas City, Missouri; Austin, Texas; and Ogden, Utah. It has also been reassigning employees from other functions and adding surge teams.

The TIGTA report found that the closure of a tax-processing center in Fresno, California, last year further increased backlogs at the tax-processing centers in Kansas City, Missouri, and Ogden, Utah. But the IRS continues to face challenges in hiring sufficient staff. For example, as of May 18, 2021, the IRS had a hiring shortfall of 814 individuals it estimated were needed to meet demand in the Kansas City and Ogden tax processing centers, according to the report, and the IRS achieved just under 67% of the hiring goal for submission processing of tax returns.

Last month, the IRS reversed plans to close its processing center in Austin, Texas, to cope with the growing backlog.

The IRS also continued to face challenges answering the phones. As of May 28, 2021, taxpayers made 185 million total attempts to contact the IRS by calling the various customer service toll-free telephone assistance lines. The IRS answered 25.6 million calls with automation, while IRS employees answered more than 11.4 million calls, providing a 15.5% level of service with a 19-minute average speed of answering the calls. Last week, the IRS and the Treasury said they were adding 2,000 contractors to respond to taxpayer calls about Economic Impact Payments and Child Tax Credits and expanded customer callback services to 70% of the IRS’s toll-free lines. The IRS is also going to add automated chatbots to help taxpayers answer their questions online and by phone.

In the report, TIGTA made 10 recommendations to the IRS to take actions to correct returns TIGTA identified as potentially erroneous, to ensure that applicable computer programming changes are requested and implemented, and to evaluate the need for the current Identity Protection Personal Identification Number process in submission processing. The IRS agreed with all 10 of TIGTA recommendations.

“The backlog of unprocessed prior-year Form 1040 family returns affected the filing of electronic returns for the 2021 filing season and will also affect filing season 2022,” wrote Kenneth Corbin, commissioner of the IRS Wage and Investment Division and chief taxpayer experience officer in response to the report, who also addressed another glitch revealed in the report. “For security purposes, a taxpayer filing a self-prepared return without a personal identification number (PIN) is required to enter their prior-year adjusted gross income for a return to be accepted. Electronic Filing Services has worked with external industry partners and internal communication specialists to alert taxpayers of procedures to take when this occurs. Taxpayers can file electronically if they follow the published guidance located on IRS.gov.”