Home » IRS expands crypto question on a draft version of 1040

IRS expands crypto question on a draft version of 1040 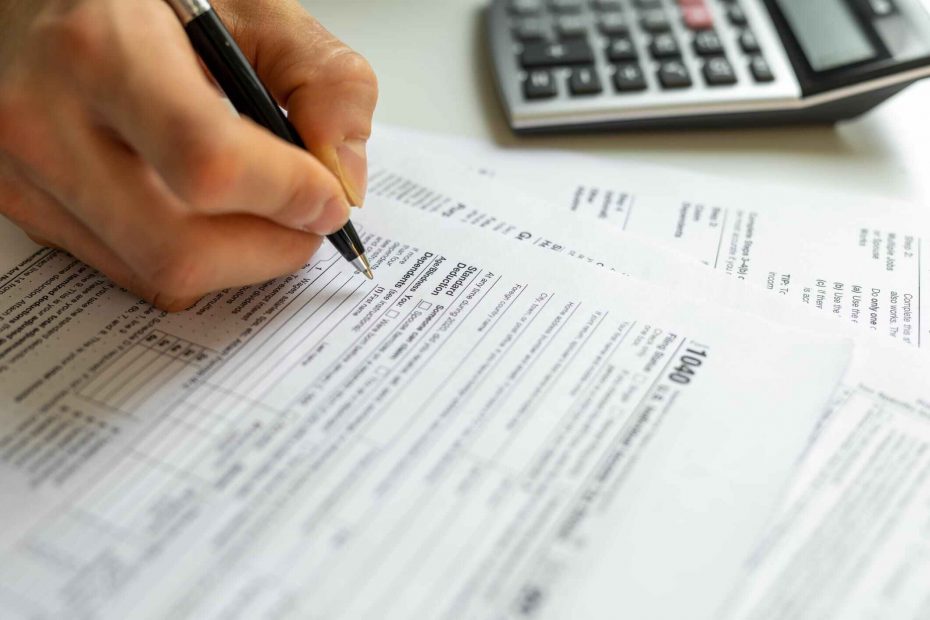 The Internal Revenue Service has released a draft version of Form 1040
for next tax season, with an expanded question about virtual
currencies, now referred to as digital assets, along with other
changes on drafts of that form and related forms and schedules.

Last tax season, the question was: “At any time during 2021, did you
receive, sell, exchange, or otherwise dispose of any financial
interest in any virtual currency?” The draft form for the tax year
2022 says, “At any time during 2022, did you: (a) receive (as a
reward, award, or compensation); or (b) sell, exchange, gift, or
otherwise dispose of a digital asset (or a financial interest in a
digital asset)? (See instructions.)” Presumably, this is to encompass
other forms of digital assets besides cryptocurrency, such as
nonfungible assets, or NFTs, many of which rose rapidly in value last
year before seeing sharp declines. Presumably, there will be more
detailed instructions forthcoming from the IRS.

The Wandering Tax Pro blog includes a summary of some of the changes
in the form as well as some of the other schedules. Blogger Robert
Flach noted that the “2022 Schedule A appears to be exactly the same
as the 2021 Schedule A.” He found that Line 1 to report wages,
salaries, tips, etc, from Form W-2, has expanded to 10 “sub-lines” to
separately report a multitude of various types of wage-based income.
Those include household employee wages not reported on Form(s) W-2,
tip income not reported on line 1a, Medicaid waiver payments not
reported on Form(s) W-2, taxable dependent care benefits from Form
2441, line 26, employer-provided adoption benefits from Form 8839,
line 29, wages from Form 8919, line 6, other earned income, and a
nontaxable combat pay election.

Line 12b from last year for claiming the “non-itemizer” charitable
deduction has been removed, he noted, since the deduction has expired
and is not available this tax season. Similarly, the sub-lines for
Line 27, where the Earned Income Tax Credit is claimed, have been
eliminated as the expanded EITC provisions under the COVID relief
legislation have ended. However, at least one byproduct of the COVID
relief legislation, Line 30, which was used last year for the Recovery
Rebate Credit is still on the 2022 Form 1040, but it’s labeled
“Reserved for future use.”

Flach noted that the final version of the form is likely to differ
from this initial draft version, especially if Congress passes
retroactive tax legislation late in the year, as it often does.

The draft version of 1040 is available here, and other draft forms and
schedules can be found here.

Schedule 1, Additional Income and Adjustments to Income, appears to
have a few extra lines added for next year under Additional Income,
including scholarship and fellowship grants not reported on Form W-2,
nontaxable amount of Medicaid waiver payments included on Form 1040,
line 1a or 1d, pension or annuity from a nonqualified deferred
compensation plan or a nongovernmental section 457 plan, and wages
earned while incarcerated.