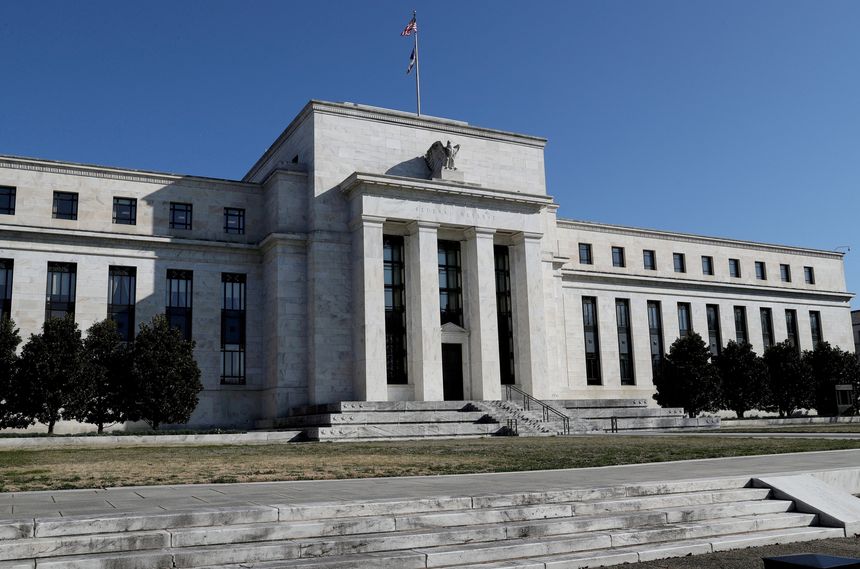 As the Federal Reserve prepares to meet this week, Wall Street
investors are betting that officials will raise interest rates
aggressively through the end of the year and then turn around and
start cutting them in six months.

The unusual nature reflects investors growing sense that the Fed is
driving the economy into a recession as it tries to fight inflation.
Analysts said at the same time by constraining longer-term borrowing
costs, makes a recession slightly less likely to happen soon. That is
a boost to riskier assets, such as stocks compared with a more
traditional bet that rates wouldn’t boomerang so quickly.

Bets on the future course of short-term interest rates play a decisive
role in determining yields on US government bonds. Those, in turn, set
a floor on borrowing costs across the economy with higher yields
curbing growth and lower yields boosting it. On net investors. Current
assumptions about the future are doing more to help the inflation
fight and hurt it.

They believe that the Fed will keep raising interest rates this year
means that yields are roughly 3% on treasuries that maturity year even
though the actual rate controlled by the Fed is currently set between
1.5% and 1.75%. Still wagers that the Fed will quickly start cutting
rates by the middle of next year mean that Treasury yields get
progressively lower moving out from one-year bills to 10-year notes.

Those traded Monday afternoon with a 2.818% yield up slightly from
Friday when it settled at its lowest level since May 27.