Global shipping costs are plunging as the world economy slows 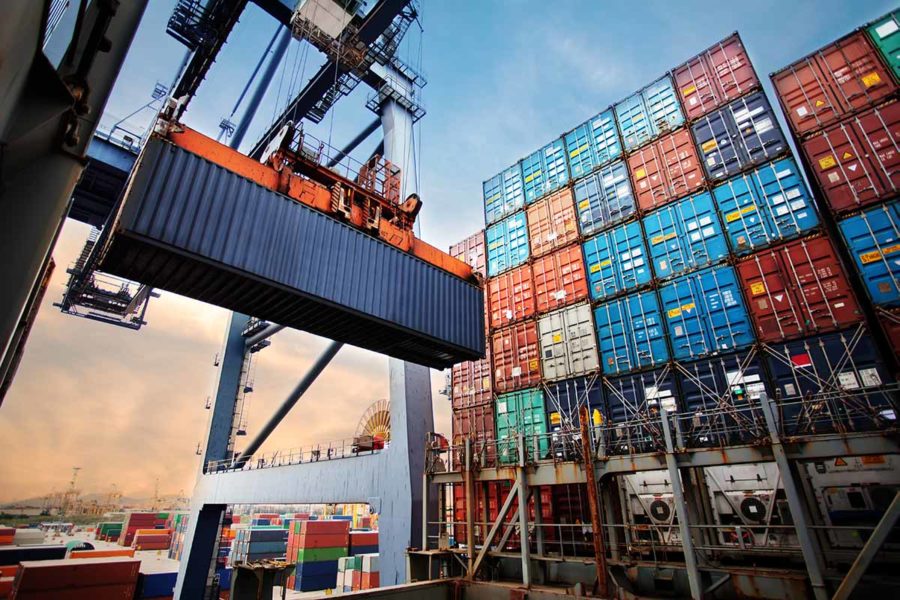 THE COST OF shipping containers is in retreat around the world, as the shortages and bottlenecks that plagued maritime trade throughout much of the pandemic subside rapidly (see chart). The drop could help to reduce stubbornly high inflation and offer a signal of slowing demand in the global economy.

The Drewry World Container Index, which measures the price of a range of 40-foot containers across major shipping routes, has declined by 61% year on year. In September last year, the index was logging all-time highs at over $10,000; on September 29th, it dropped to $4,014. Costs have declined consistently each week since February, but the recent fall has been notably sharper. Average costs are down by almost $2,000 in the past five weeks.

Shipping costs between Shanghai and America’s west coast have dropped most sharply. Prices of containers between Shanghai and Los Angeles are down 73% year-on-year, as congestion and blockages of China’s ports have eased. The story is the same on the other side of the Pacific. The Marine Exchange of Southern California reported only six container ships in queues for the ports of Los Angeles and Long Beach earlier this month, down from 109 at the peak in January.

A slowing global economy explains much of the change. In August the J.P. Morgan Global Manufacturing purchasing manager’s index, a survey of businesses around the world, fell to a 26-month low of 50.3, barely above the 50 that indicates a sector is growing. The end of the relentless boom in American purchases of goods from abroad seems to be a particular factor in the decline in shipping costs. The three-month average level of imported goods dropped in June and July, after rising consistently for 23 months. That drop is even sharper in real terms, given the recent jump in prices.

There are still some blockages on America’s east and gulf coasts, and delays to transshipment in various parts of the world. Indeed, container costs overall are still markedly higher than they were before the pandemic, meaning there may be more room for them to fall.

Research published in August by the Federal Reserve Bank of New York indicates that about 40% of the rise in prices between 2019 and 2021 was due to supply shocks. That suggests inflation over those two years would have been more like 6% without the many bottlenecks that popped up around the world.

As a result, resolving such constraints should help to return inflation more rapidly to normal levels. Research by the Bank for International Settlements, a club of central banks, suggests that a speedy resolution of supply-chain snarl-ups would be the difference between American inflation falling to around 2% in 2024 or remaining above 3%.