Home » Gallup Poll: ‘Quiet Quitters’ Make Up Half of the U.S. Workforce

Gallup Poll: ‘Quiet Quitters’ Make Up Half of the U.S. Workforce 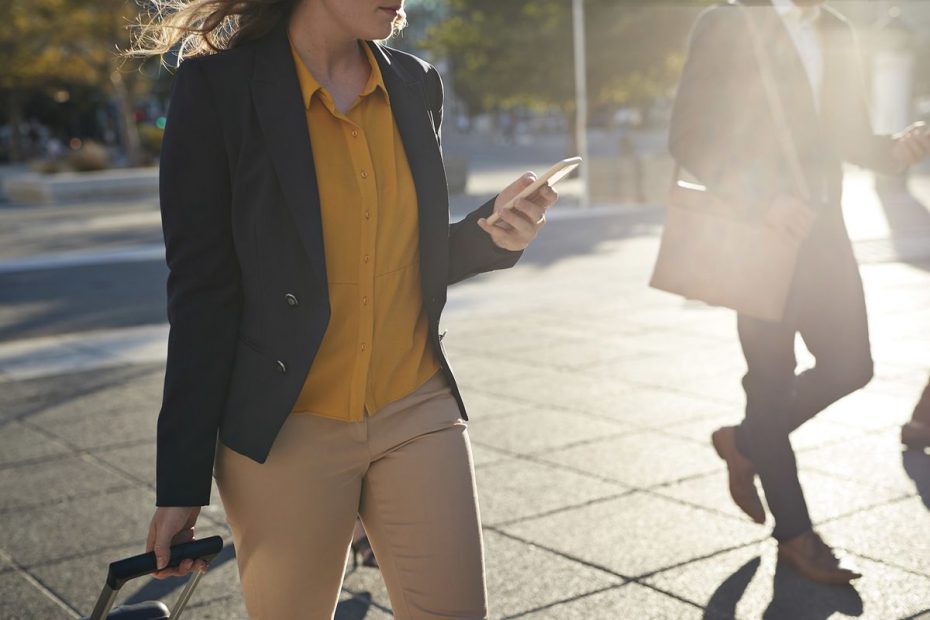 Gen Z and younger millennials under 35 are one cohort that has seen a large drop in employee engagement.

About half of U.S. workers could be described as “quiet quitters,” according to new research by survey firm Gallup, meaning they fulfill their job description but are psychologically detached from their work.

According to Gallup’s survey in June of over 15,000 full-time and part-time U.S. workers, some 50% of respondents met the definition of quiet quitting, a term that has bubbled up to describe a prevalent worker mindset at a moment when the pandemic has upended employees’ priorities and companies’ workplace policies.

The study found that the share of engaged employees held steady at 32% and those who were actively disengaged rose to 18%, up from 17% at the beginning of the year.

Gallup began to see employee engagement sink in late 2021, with workers indicating they felt less connected to their organization’s mission, felt less clarity around what’s expected of them, and saw fewer opportunities to learn and grow. According to Gallup, most quiet quitters and those in the “actively disengaged” camp are on the lookout for another position.

Gen Z and younger millennials under 35 are one cohort that has seen a substantial drop in engagement. Since the pandemic began, the share of younger workers who strongly agree someone cares about them and encourages their development has fallen steeply. Among young workers who are not in the office full time, less than 40% fully know what’s expected of them at work.

“It’s clear that quiet quitting is a symptom of poor management,” Gallup said in the report.

That insight is an underpinning for the idea of “quiet firing,” another new term getting traction in workplace-policy debates that describes what many say is the flip side of quiet quitting. Definitions of quiet firing range from employers who actively make working conditions miserable to managers who deny time, resources, or opportunities to employees, thereby encouraging them to leave without dismissing them outright.

Gallup says one effective intervention to boost engagement is for managers to have at least one in-depth conversation per week with each team member that lasts 15 to 30 minutes.

Given that managers are essential in the fight against quiet quitting, it may prove a challenge for employers that they are among the groups that have experienced the greatest drop in engagement: At this point, only about a third of managers are engaged in their jobs.