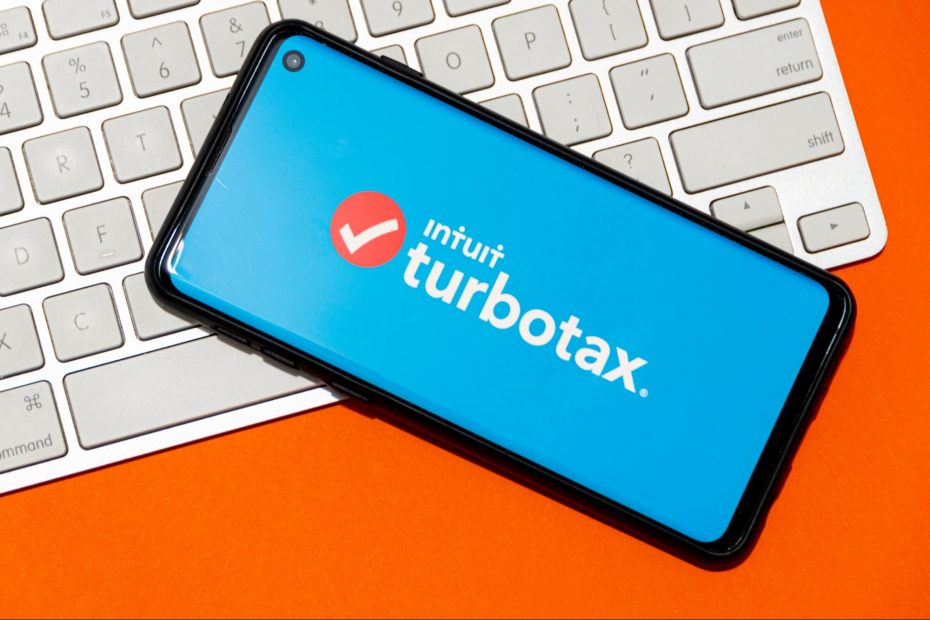 The Federal Trade Commission on Monday sued TurboTax owner Intuit in
federal court and filed a parallel administrative complaint. Both
relate to alleged deceptive marketing practices related to TurboTax.
Intuit offers a free version of TurboTax. The FTC claims it’s a “bait
and switch” because most users are charged when they file their tax
returns.
The company says the arguments “simply aren’t credible.” TurboTax was
part of the IRS Free File program until last year.

The Federal Trade Commission sued Intuit in federal court on Monday,
claiming it has deceived customers for years by marketing its TurboTax
software as free and then charging most users when they file their
income taxes.

Around 56 million people filed their taxes with TurboTax in 2021,
according to an Inuit shareholder presentation in January. Those
individuals filed 54 million W-2 and 40 million 1099 tax forms, the
company said.

The FTC sued Intuit in U.S. District Court for the Northern District
of California, asking for an immediate halt to its “bogus” advertising
as taxpayers rush to meet the April 18 deadline to file their 2021
income taxes.

The agency also issued a parallel administrative complaint on Monday.
That proceeding will determine whether Intuit’s conduct violated the
FTC Act, the lawsuit said.

Much of Intuit’s advertising tells consumers they can file their
income taxes for free online using TurboTax, but that’s not true for
most users, including independent contractors in the gig economy who
get a 1099 tax form, the FTC said.

“TurboTax is bombarding consumers with ads for ‘free’ tax filing
services, and then hitting them with charges when it’s time to file,”
Samuel Levine, director of the FTC’s Bureau of Consumer Protection,
said in a written statement. “We are asking a court to immediately
halt this bait-and-switch, and to protect taxpayers at the peak of the
filing season.”

Almost 100 million Americans have filed their taxes for free with
TurboTax in the last eight years, McLean said. The firm’s most recent
advertising campaign led more than 17 million taxpayers to file for
free in 2021, up from 11 million in 2018 before the campaign launched,
McLean added.

“Far from steering taxpayers away from free tax preparation offerings,
our free advertising campaigns have led to more Americans filing their
taxes for free than ever before and have been central to raising
awareness of free tax prep,” McLean said in a written statement.

“While it is disappointing that the FTC chose to file this lawsuit, we
look forward to presenting the facts in court and are confident in the
merits of our position,” McLean added.

TurboTax users can file their taxes for free if they have a “simple”
tax return, as defined by Intuit, according to the FTC complaint.

That definition changes from year to year; for tax-year 2021, Intuit
refers to a simple return as one that can be filed on a Form 1040 with
limited attached schedules, like one that includes student-loan
interest paid, the FTC said.

Users without a simple return must upgrade to a paid version of the
tax service, the FTC alleged.

“In truth, TurboTax is only free for some users, based on the tax
forms they need,” according to the FTC lawsuit. “For many others,
Intuit tells them, after they have invested time and effort gathering
and inputting into TurboTax their sensitive personal and financial
information to prepare their tax returns, that they cannot continue
for free.”

About two-thirds of American taxpayers are ineligible to file their
taxes using TurboTax’s free service, according to the FTC.

Until last year, TurboTax was a member of the IRS Free File program, a
public-private partnership formed in 2002 that lets low-income
Americans file their taxes for free online.

TurboTax made that service available to taxpayers with $39,000 or less
in adjusted gross income, according to the FTC’s complaint. The
threshold was higher for active-duty members of the military.

“The fact that Intuit complied with the rules and regulations of one
government agency, but is now being targeted by another, demonstrates
a significant disconnect,” McLean said. “With the FTC’s action,
companies will be much less willing to enter into public-private
partnerships with the government that benefits consumers.”

An FTC spokesperson declined to comment on the company statement. An
IRS spokesperson was unable to provide comment by press time.