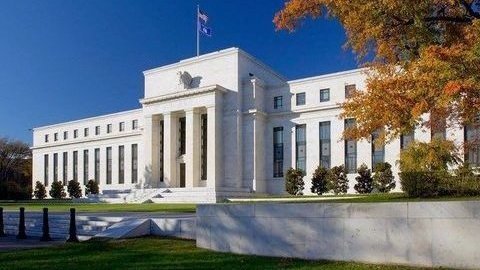 The FedNow system is supposed to be a cheaper option than wire transfers or debit card transaction fees.

A Federal Reserve official said the agency’s new real-time payments system FedNow is slated to launch as early as May 2023.

The system, which will operate 24 hours a day, seven days a week, is expected to be less expensive than wire transfer or debit card transaction fees.

But while FedNow has been in development, other banks and the cryptocurrency industry have been looking for other alternatives for real-time payments.

Fed Vice Chair Lael Brainard said Monday to a FedNow early adopter workshop in Rosemont, Illinois, that she predicts the system to go live between May and July 2023.

The Fed had previously been vague about when it expected FedNow to launch.

“Having the capacity to manage money in real-time could help households avoid costly late payment fees or free up working capital for small businesses to finance growth,” Brainard said.

“Indeed, during the pandemic, we witnessed how essential rapid access to funds can be, as many households started spending emergency relief payments on the day they were received,” she continued.