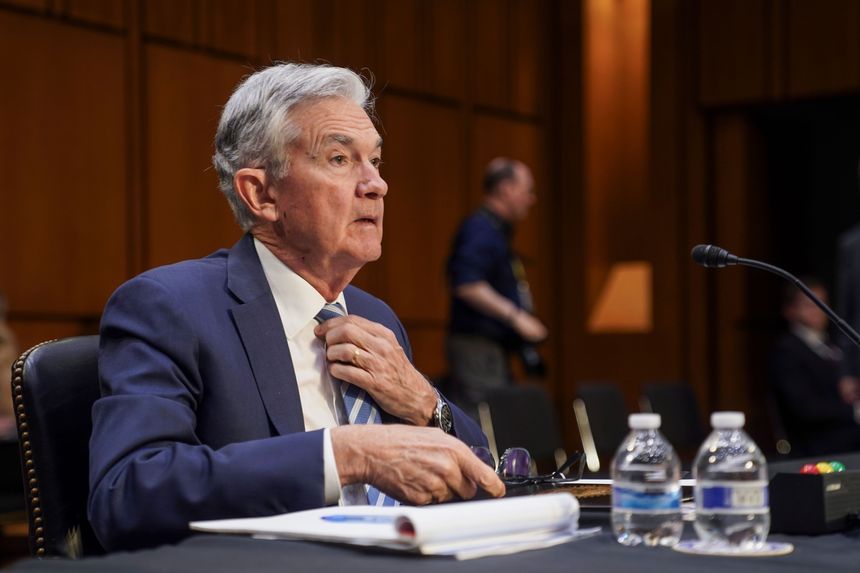 Federal Reserve officials have signaled they’re likely to raise
interest rates by 0.75 percentage points later this month for the
second straight meeting as part of an aggressive effort to combat high
inflation.

Policymakers left the door open to a larger full percentage point
increase at the July 26 to 27th gathering, but some of them
simultaneously poured cold water on the idea in recent interviews and
public comments ahead of their pre-meeting quiet period, which began
Saturday.

Some officials pointed to signs that economic activity was softening
as they raise rates at a historically brisk pace. You don’t want to
overdo the rate increases a 75 basis point hike folks is huge fed
Governor Christopher Waller said Thursday at a conference in Victor
Idaho.

Don’t say because you’re not going 100 You’re not doing your job.
Before last week, officials had signaled they were leaning toward a
0.75 point or 75 basis point increase this month after another
scorching inflation report was released Wednesday however, they
indicated they would consider a full point increase.

We knew this inflation report was going to be ugly. And it was just
uglier than we thought, said Mr. Waller. But he added we don’t want to
make policy on one data point. And that’s kind of a critical thing.