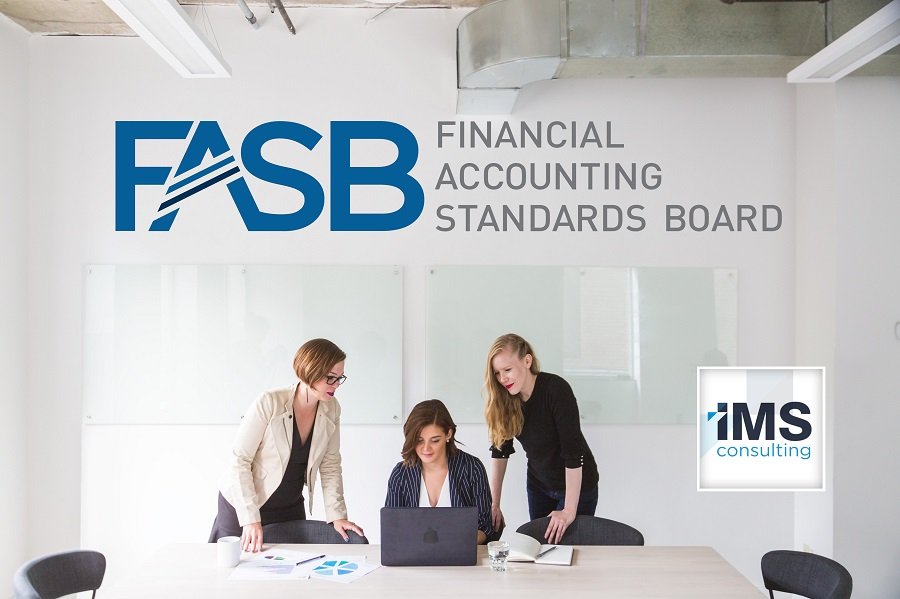 FASB issued a proposed Accounting Standards Update (ASU) on Thursday that is intended to provide investors and other allocators of capital with more “decision-useful information” in a joint venture’s separate financial statements and to reduce diversity in practice in this area of financial reporting.

The proposed ASU would apply to the formation of entities that meet the definition of a joint or corporate venture as defined in the FASB Accounting Standards Codification (ASC) Master Glossary, according to a news release.

While joint ventures are defined in the Master Glossary, there is no specific guidance in the FASB ASC that applies to the formation accounting by a joint venture in its separate financial statements, specifically the joint venture’s recognition and initial measurement of net assets, including businesses contributed to it.

FASB said stakeholders noted that the lack of guidance has resulted in diversity in practice in how contributions to a joint venture upon formation are accounted for by a joint venture.

The amendments in the proposed ASU would require that a joint venture apply a new basis of accounting. As a result, a newly formed joint venture would initially measure its assets and liabilities at fair value (with certain exceptions that are consistent with the business combinations guidance) upon formation.