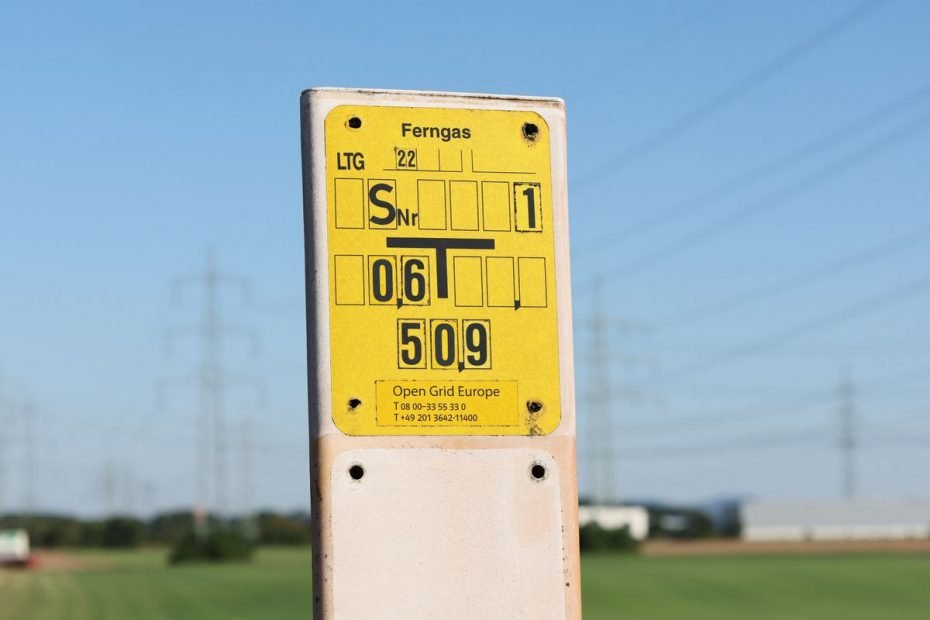 Market volatility triggered by Russia’s invasion of Ukraine and
soaring global interest rates have forced investors to pull back from
backing initial public offerings, resulting in a dramatic decline in
stock market listings in the United States.

According to data from Refinitiv, 2022 is on track to be the worst
year for U.S. listings since 2009, with IPOs having raised roughly $5
billion in the first seven months this year – a 96% decline from the
same period in 2021, according to Refinitiv.

Nevertheless, some companies have braved a frigid IPO market and gone
public on U.S. stock exchanges this year.