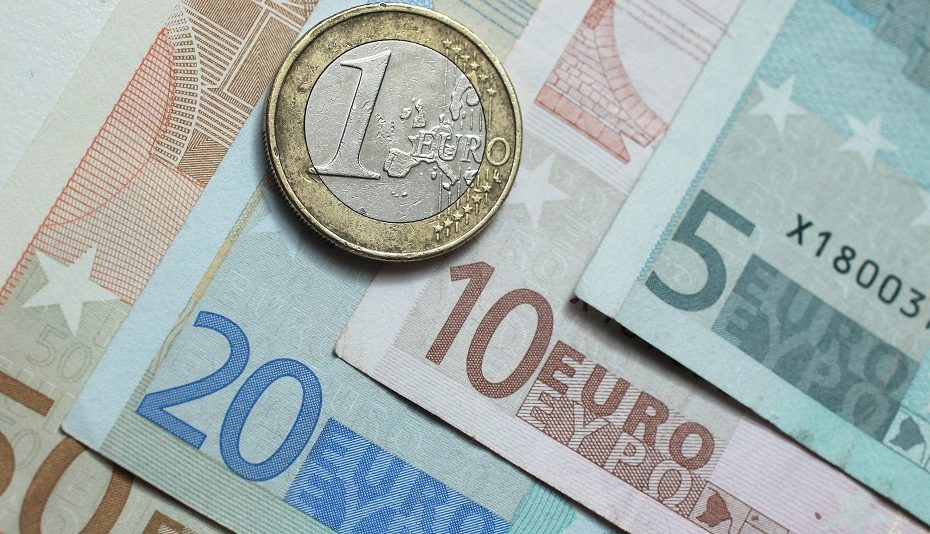 Euro zone inflation rose above the 10% level in the month of October, highlighting the severity of the cost-of-living crisis in the region and adding more pressure on the European Central Bank.

Preliminary data on Monday from Europe’s statistics office showed headline inflation came in at an annual 10.7% this month. This represents the highest-ever monthly reading since the euro zone’s formation. The 19-member bloc has faced higher prices, particularly on energy and food, for the past 12 months. But the increases have been accentuated by Russia’s invasion of Ukraine in late February.

This proved to be the case once again, with energy costs expected to have had the highest annual rise in October, at 41.9% from 40.7% in September. Food, alcohol, and tobacco prices also climbed in the same period, jumping 13.1% from 11.8% in the previous month.

“Inflation surged again in October and is a proper Halloween nightmare for the ECB,” analysts at Pantheon Macroeconomics, said in an email.

Salomon Fiedler, an economist at Berenberg, said the “continuing surge in consumer prices and still-resilient domestic demand in the summer indicates a risk that the European Central Bank may hike rates by 75 basis points in December, rather than the 50 basis points we currently expect.”

Monday’s data comes after individual countries reported flash estimates last week. In Italy, headline inflation came in above analysts’ expectations at 12.8% year on year. Germany also said inflation jumped to 11.6% and in France, the number reached 7.1%. The different values reflect measures taken by national governments, as well as the level of dependency that their nations have, or had, on Russian hydrocarbons.

There are, however, euro nations where inflation rose by more than 20%. This includes Estonia, Latvia, and Lithuania.

The European Central Bank — whose primary target is to control inflation — on Thursday confirmed further rate hikes in the coming months in an attempt to bring prices down. It said in a statement that it had made “substantial progress” in normalizing rates in the region, but it “expects to raise interest rates further, to ensure the timely return of inflation to its 2% medium-term inflation target.”

The ECB decided to raise rates by 75 basis points for a second consecutive time last week.

Speaking at a subsequent news conference, ECB President Christine Lagarde said the likelihood of a recession in the euro zone had intensified.

Growth figures released Monday showed a GDP (gross domestic product) figure of 0.2% for the euro area in the third quarter. This is after the region grew at a rate of 0.8% in the second quarter. Only Belgium, Latvia, and Austria registered GDP rates below zero.

So far, the 19-member bloc has dodged a recession but an economic slowdown is evident. Several economists predict there will be a contraction in GDP during the current quarter.

Andrew Kenningham, the chief Europe economist at Capital Economics, said “the increase in euro zone GDP in the third quarter does not alter our view that the euro zone is on the cusp of a recession.”

“But with inflation having jumped to well over 10%, the ECB will prioritize price stability and press on with rate hikes regardless,” he added.

The euro traded below parity against the U.S. dollar in early European trading hours Monday and ahead of the data releases, and barely moved after the new figures. The euro has been weaker against the greenback and that’s also something the ECB has been concerned about with worries that this will push up inflation in the euro zone even further.