Home » Corporate profits stay strong at double-digit gains, but the sound of investor fears gets louder

Corporate profits stay strong at double-digit gains, but the sound of investor fears gets louder 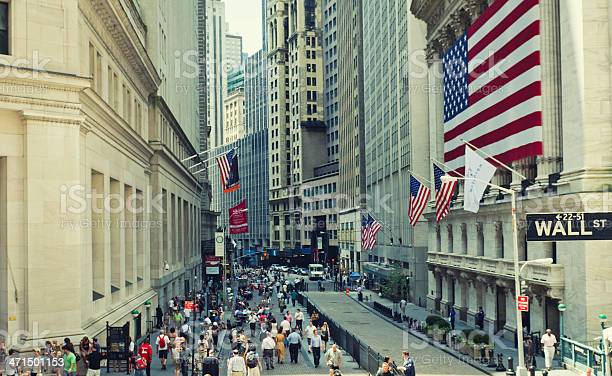 A bull market is developing in recession expectations.

This week, investors will have the chance to hear if dozens of
companies share that fear. Even armchair investors have heard the
warnings from the bond market and its inverted yield. Usually, the
longer the loan, the higher the interest rate.

When that changes, as it has ever so slightly in recent weeks,
conventional wisdom holds it’s a signal of a coming economic
recession. Then, a survey of economists by The Wall Street Journal
found more the dismal scientists were pessimistic about the economy.

More than a quarter of them think a recession will happen sometime in
the next 12 months. Fewer than one in five thought that just a few
months ago. Now, corporate executives will face shareholders who are
jittery over rising interest rates, sky-high inflation, Russia’s war
in Ukraine, the midterm elections, and COVID-19 shutdowns in China —
all contributing to growing economic unease.

JP Morgan Chase added to the worries in its earnings call last week.
The financial services company set aside $600 billion as a buffer
against loans going bad from an economic downturn. Remember, this is
the mammoth bank that built a “fortress balance sheet” and was able to
weather the Great Recession better than most.

Still, corporate profits are not in a recession. Higher wages and
higher inflation are pinching profit margins some, yet earnings at S&P
500 companies are forecast to increase by at least 10% compared to a
year ago, according to FactSet. That would mark the fifth consecutive
quarter of double-digit annual growth in corporate profits.

Hardly recessionary. “Good numbers, but bad mood,” is how Fortune
framed the mindset. Despite the open-mouth efforts by Federal Reserve
officials hoping to convince investors they have the fortitude to
raise interest rates to starve inflation, increasingly the markets are
gripped by growth worries.

There is little conviction that the central bank will be able to
engineer a soft landing — extinguishing inflation without ending the
economic expansion.

Bank of America, Tesla, and Procter and Gamble are among the dozens of
companies delivering financial updates this week. Investors will be
listening to them and the others to hear if they are joining the
chorus of growing fear.