Common Retirement Questions: When Should I Begin Taking Social Security? 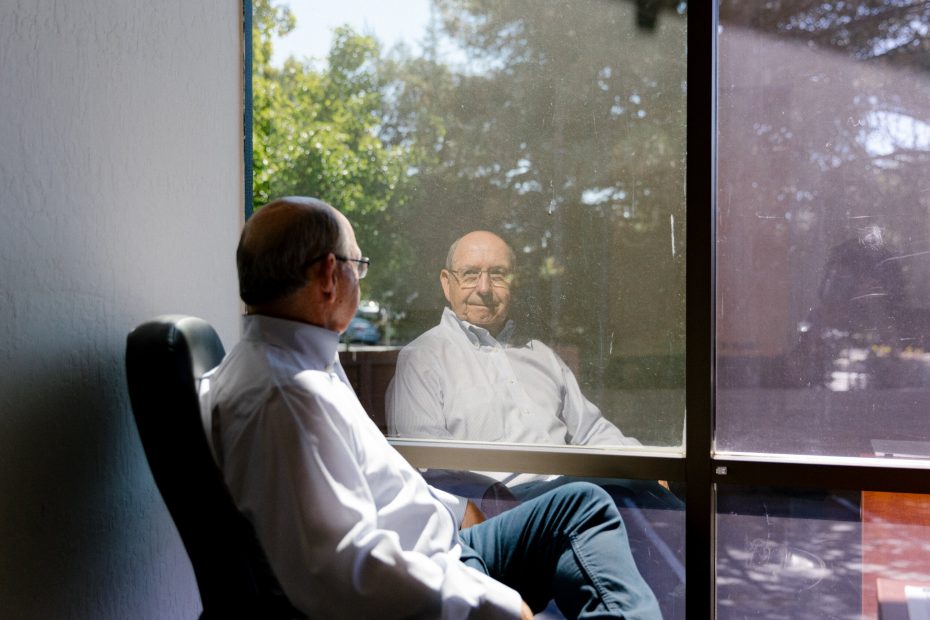 Retirement Daily’s Robert Powell sits down with Dana Anspach from Sensible Money to tackle the ten most common questions in retirement.

In today’s episode, Anspach discusses the next most common retirement question: When should I begin taking Social Security?

Anspach says that people are more open to the idea of delaying Social Security benefits now than they were 15 years ago. She also says that the decision to do so varies depending on gender, marital status, and interest rate period. “When you look at a married couple, there can be benefits to at least the highest earner – the one that’s going to have the maximum benefit at age 70 delaying – and that is due to the way survivor benefits work,” she says. “Whoever has the highest Social Security benefit, that benefit continues for the surviving spouse and the lower benefit drops off. So you always want to maximize that survivor benefit that can provide for a spouse who may be longer lived than you.”

Anspach says that many people have been using a “bridging strategy” where they withdraw money from savings and investments to pay themselves what Social Security would have paid them. “A bridging strategy means you’re having the same amount of cash flow. You’re just taking it from a different source or taking it from your IRA right now,” she says. “Later, when you claim Social Security and get a larger amount, that means you’ll have to withdraw much less from your remaining savings and investments and cumulatively over a 25 or 30-year lifespan. That is what can help your money last longer.”

There are, of course, reasons for people to take Social Security early. Health issues are the main reason, but some couples have one spouse claim early and the other one delay benefits based on who has the higher benefit. There are also people who have to claim early because they need a source of income and have no other options.

Another reason people take Social Security benefits early is that they think that they could pause it and then continue it at any time, but this is actually not true, according to Anspach. “If you claim early before what’s called your full retirement age, and then you keep working or you find another job and you earn in excess of the earnings limit, Social Security will actually hold back a part of your benefit,” she says. “Now there will be a recalculation later where it gets added back to you, but over a long period of time – [about] 12 or 13 years.”

There are circumstances where people can stop receiving benefits when they claim them. If someone were to claim and then changed their mind about it within 12 months of claiming, they can stop benefits. The downside is that the person would have to pay back the benefits that they received up to that point, which may or may not be financially possible for someone who claims early.

In addition, once people surpass full retirement age, they can suspend their Social Security benefits. “We’ve had some cases where the software came back and said, yes, this person should suspend their benefits,” Anspach says. “Most of the time, that was because they were the higher earners and by suspending their benefits and then restarting them at age 70, those benefits would accumulate delayed retirement credits. [These credits] then maximized the survivor benefit [which then] maximized the amount of cash flow the household would get, viewed over their joint lifetimes.”

Stay tuned for the next most common retirement question, where Anspach discusses how much someone can spend each month, once they’re retired.