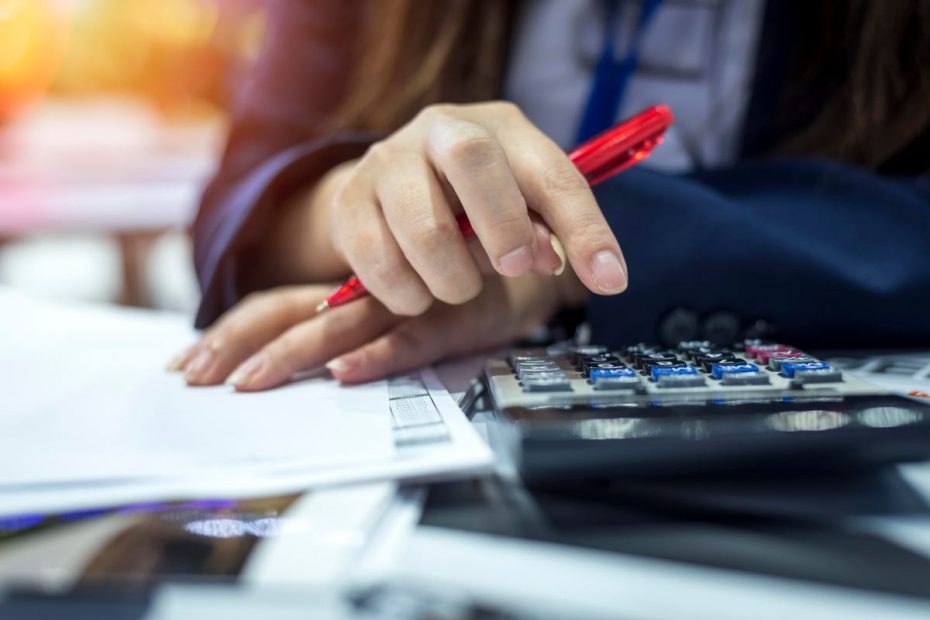 Financial decision-makers lowered their expectations for real growth in gross domestic product during the third quarter amid concerns over inflation and trouble finding skilled labor, according to the results of The CFO Survey, a collaboration of Duke University’s Fuqua School of Business and the Federal Reserve Banks of Richmond and Atlanta.

At the same time, CFOs said their optimism about the overall economy rose modestly from its recent low. Optimism about their own firms, though well below levels from a year ago, remained steady alongside some improvement in expectations for revenue, employment, and cost growth.

CFOs said inflation was the most pressing concern facing their firms. Firms revised unit cost growth during 2022 down to 8.9 percent from 10.2 percent in the prior survey. These costs remain at elevated levels, and nearly all firms reported experiencing larger-than-normal cost increases.

“The share of firms with abnormally large increases in the majority of their costs doubled since the second quarter of last year, from 26 percent to more than 52 percent,” said Atlanta Fed economist Brent Meyer. “More than 80 percent of firms expect cost pressures to persist into next year, and around a third expect these pressures to last longer than a year. It’s not surprising to see real GDP growth expectations decrease in a time of heightened uncertainty when supply issues are persistent.”

Compared to the last survey, fewer respondents said they planned to invest in structures or equipment over the next six months, with most saying they had ample capacity. In addition, the share of CFOs noting unfavorable financing conditions doubled to 15 percent, and the share citing a need to preserve cash increased 10 percentage points to 38 percent.

CFOs said they anticipate continuing to hire at a moderate pace, despite concerns about labor quality and availability. They also noted particular difficulty hiring and retaining high-skilled workers. Roughly one-fourth of respondents expect hiring conditions to become more difficult by the end of 2022, compared to only one-tenth of respondents who expect hiring conditions to ease.

The CFO Survey is issued by Duke University’s Fuqua School of Business and the Federal Reserve Banks of Richmond and Atlanta. The latest survey, as well as historical data and commentary, can be found at http://www.cfosurvey.org. Sign up to receive email notifications when new results are posted.