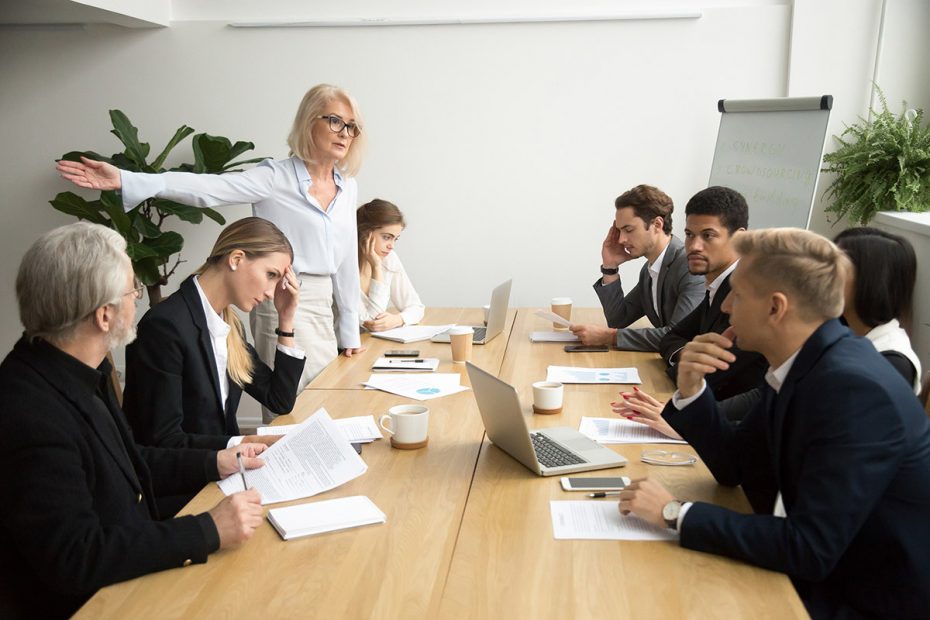 Here are five ways leaders may be hindering their own success without even realizing it.

Most of us think leaders are these smart people who can’t make any mistakes and are automatically going to be successful in the future. It is a common misconception in our minds that leaders can’t do anything wrong, but that is not the case at all. It is fair to say that leaders are generally smart people who do have an advantage over others, but they don’t always make all of the right decisions. The truth is that leaders, who are usually naturally intelligent, also make bad decisions just like everyone else does from time to time. Below, we’ll explore five unconscious ways leaders sabotage their success:

1. They are perfectionists and overthinkers

Leaders sabotage their success by striving for perfection and overthinking. They want everything to be perfect. Also, many leaders have it in their mind from the beginning that if they want to be successful or want to stay at the top, they have to be perfect. Now, even though it is somewhat true that you have to be better than average to stay at the top, sometimes leaders take on too much, and they end up sabotaging their success. They may also feel pressure to create near-miracles to keep their business dynamic. This self-expectation results in tension with others due to their “superior” attitude. They often don’t tune in to verbal and non-verbal cues others give them to indicate that they aren’t feeling respected.

2. They think they know it all

One of the worst things a person can think is that they know everything. This plays a huge role in why many leaders fail because they develop this mindset that they know best and cannot be corrected on anything. When a person starts to think that way, they stop learning and developing new skills that would help them in the future and also help them evolve into an even better person. It’s easy for them to become stuck in their ways, and over time, they grow rusty and fall behind on new developments in their field. On the other hand, when leaders think they know it all, they may stop working on themselves and become lazy. Leaders who fail to further develop their skills will eventually fall behind others who were less talented initially but spent more time developing themselves.

When leaders reach a certain point in their life, many of them stop taking risks. They may believe that because what they’ve always done is working well, there’s no need to change things up. Because of this, they remain stuck at the same point and do not grow. We have always heard that greater risk means greater reward — leaders must remember this if they want to see long-term success.

4. They don’t involve employees in decision-making

One of the biggest flaws seen in leaders is not trusting their employees and not involving their employees in their decision-making process. This is one of the worst things a leader can do because when you involve employees in the decision-making process, they share many different ideas through which you can make better decisions. Again, many leaders have strong egos and don’t believe they need anyone else’s input, especially from their employees. This overconfidence can actually be a setback for themselves and for the company as a whole.

Those who think they deserve special privileges and treatment often already have a significant advantage, whether it’s intelligence, wealth, or social status. Entitled people tend to sit back and wait for success to come to them instead of putting in the hard work it takes to get there. They have this mindset that because they are leaders, they deserve success and don’t need to put in much effort to achieve that success — and they end up sabotaging it.

While leaders should have pride in putting in the work it takes to get to the top, it’s also important that they pay attention to how their behaviors and mindsets may actually be holding them back. By taking some time to self-reflect and considering the five points above, leaders may just realize how much more they could be doing for themselves and for their organizations.