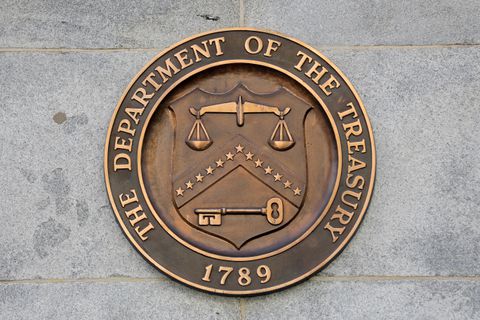 Treasury yields climbed on Monday as traders anticipated the Federal Reserve’s next moves in the face of persistently high inflation.

Yields move opposite prices. One basis point is equivalent to 0.01%.

The Fed’s two-day meeting will begin Tuesday, with most market participants expecting another 75-basis-point hike by the central bank. Some analysts have, however, argued the Fed could increase interest rates by a full point, or 100 basis points.

It comes after inflation rose more than expected in August. The consumer price index increased 0.1% for the month and 8.3% over the past year — higher than economists expected. The data has led investors to expect the Fed to double down on higher interest rates for longer until prices fall.

The march upward in yields has left some strategists believing that the yield on the 2-year could continue its move higher and punch above 4%.

“We think we’ve seen the biggest moves higher in yields, but as long as inflationary pressures continue to surprise to the upside, interest rate volatility will likely remain,” said Lawrence Gillum, the fixed income strategist at LPL Financial. “We still think the 10-year Treasury yield can end the year between 2.75%-3.25%, but we acknowledge there are risks to the upside.”